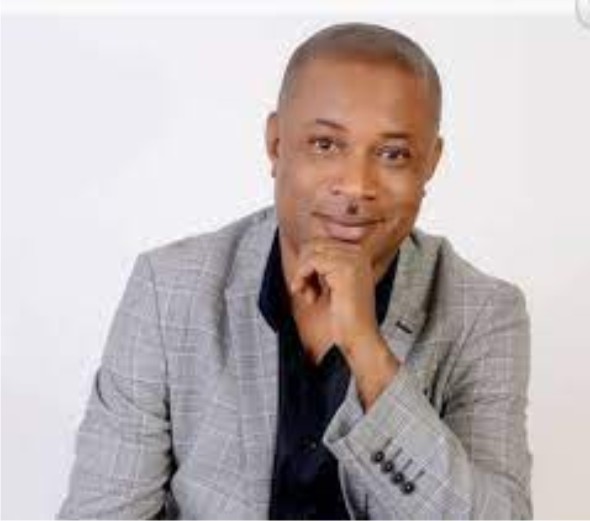 Ogbuagu represents Ikeduru state constituency was said to have been impeached by a majority of his colleagues after a vote of no confidence was passed on him.

He was voted in 2019 under the platform of the People’s Democratic Party (PDP) to represent Ikeduru constituency, but he defected to the All Progressives Congress (APC) after the Supreme Court declared Hope Uzodinma Governor of Imo State.