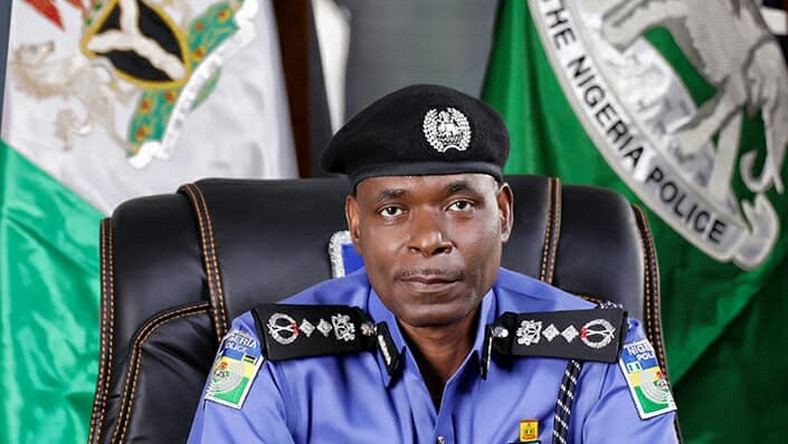 The Nigerian Police Force have stated that those who attacked Imo Police Command Headquarters and freed inmates at the Nigerian Correctional Services (NCS) on Monday were members of the proscribed Indigenous People of Biafra (IPOB) and Eastern Security Network(ESN).

Inspector- General of Police (IGP) Mohammed Adamu ordered the immediate deployment of additional units of Police Mobile Force (PMF) and other Police Tactical Squads to Imo State to strengthen security and prevent further attacks on security formations or any other critical national infrastructure in the State.

“The attempt by the attackers to gain access to the Police armoury at the Headquarters was totally and appropriately resisted by Police operatives on duty who repelled the attackers and prevented them from breaking-in and looting the armory”.

The armoury, Mba said, is intact, adding the police suffered no human casualty, apart from a police Constable who sustained a minor bullet wound on his shoulder.

He said one of the operational vehicles of the attackers has been recovered by the Police and is being subjected to forensic scrutiny and investigations.

The IGP called on citizens to avail the Police and other security agencies with useful information that can assist in identifying and arresting the criminals.