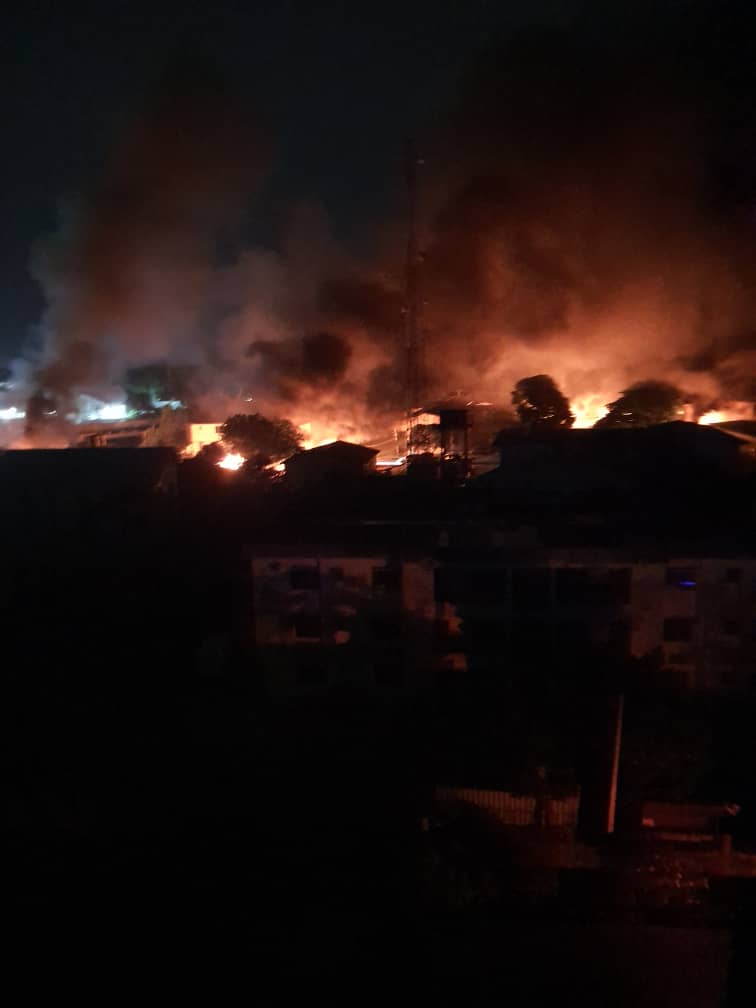 The attack on the correctional centre which started about 2am on Monday morning kept residents awake as sounds of gunshots and dynamite persisted and were heard as far as Ikenegbu area, Marris, Cherubim junction in Wetheral road and other surroundings.

However, before attacking the Correctional centre, the gunmen attacked the State Police command and freed many suspects held in the cells.

Cars and several others were set on fire within the premises of the correctional centre and police command.

It is worthy of note that the Centre is only a block away from Imo State Government House, Headquarters of Imo Police Command and also very close to the State Directorate of Department of State Service (DSS), leaving many to wonder how such an attack could occur in such a secured environment for hours without any resistance.

Although relevant authorities are yet speak on the incident, below are videos from the jail break.