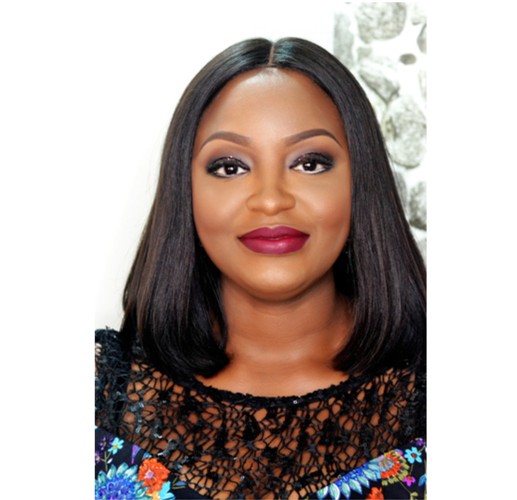 A Lagos High Lagos in Igbosere has sentenced a Cameroonian cook, Leudjou Koyemen Joel, to death for the December 20, 2016 murder of Dayo Adeleke.

Justice Adedayo Akintoye convicted Joel, after a nearly two-year trial following his “Not guilty” plea to a one-count charge of murder.

Dayo stabbed Adeleke, daughter of the late Brigadier General Adekola Alfred Adeleke, in the neck and heart, shortly after she returned from the office.

According to the police, he was angry that she refused to give him a two-week salary advance which he requested for earlier that morning.

He was apprehended at the gate of the deceased’s Park View Estate, Ikoyi gate, while attempting to run away.

Joel, a refugee from Cameroon that was being rehabilitated in a church in Lagos, was employed by Adeleke on compassionate grounds following a request by the pastor of the church.

Seven months later, and exactly three months after her engagement to her fiancée, she was murdered.