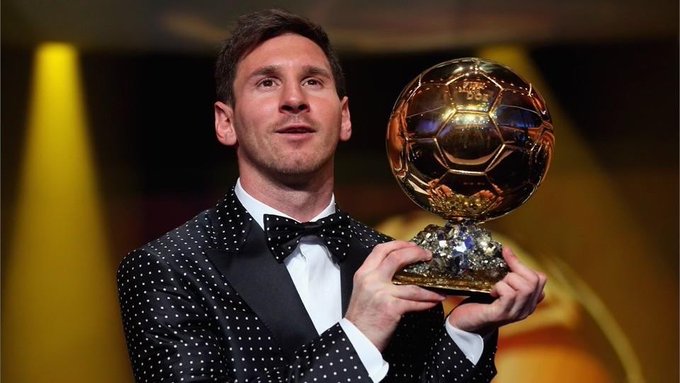 Lionel Messi has won the 2021 Ballon d’Or at a ceremony which took place on Monday in Paris, France.

The Argentine beat Robert Robert Lewandowski to the award to land his seventh gong in his career.

Gianluigi Donnarumma won the Yashin Trophy, awarded to the world’s best goalkeeper. The Italy international was player of the tournament at Euro 2020, and also won the keepers’ award in Serie A for his work with former club Milan.