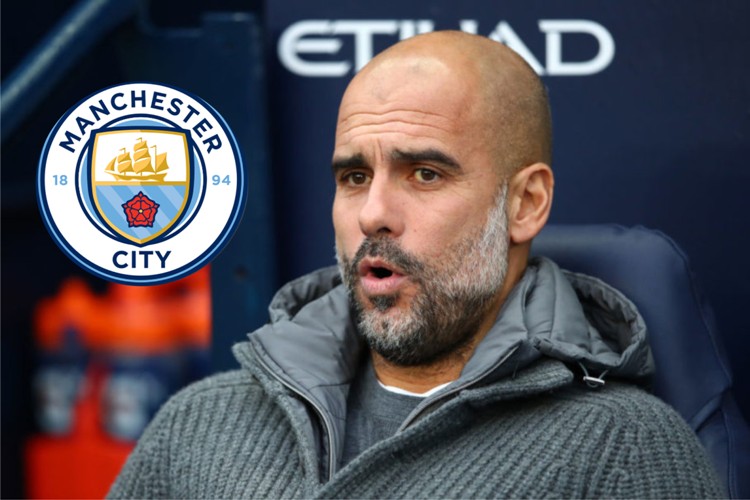 English Premier league giant, Manchester City have been banned from UEFA club competitions for the next two seasons and fined €30m after being found to have committed serious breaches of the UEFA Club Licensing and Financial Fair Play Regulations,” European football’s governing body has announced.

A statement from UEFA said that the club was guilty of “overstating its sponsorship revenue in its accounts and in the break-even information submitted to UEFA between 2012 and 2016” and that they had failed to co-operate with an investigation by the Independent Adjudicatory Chamber of the Club Financial Control Body (CFCB).