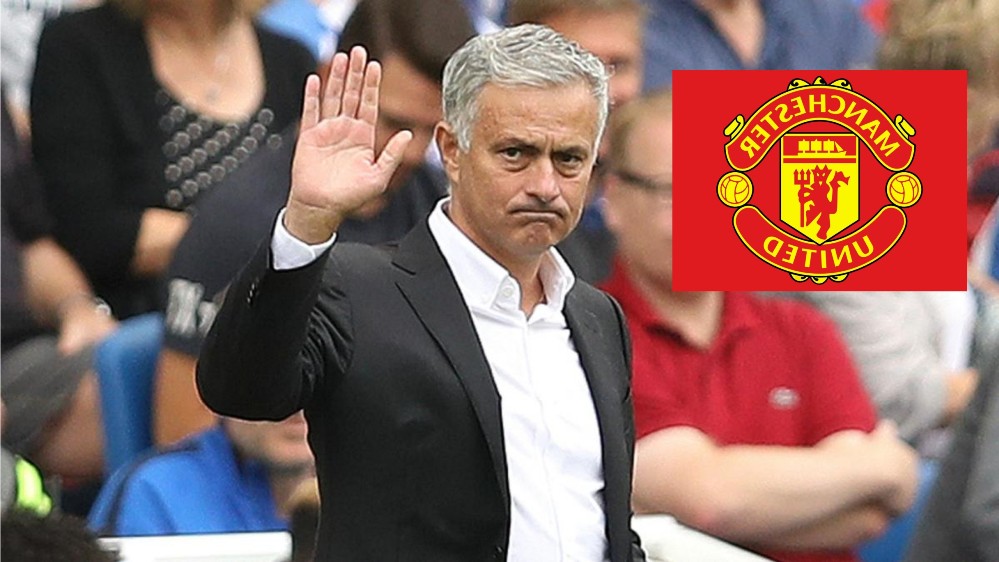 Manchester United has just announced that Jose Mourinho has left the club following the disappointing start to the season.

The Red Devils are currently on the sixth position in the Premier League table but have already lost five times in 17 matches, leaving them 19 points behind leaders Liverpool and 11 off fourth-placed Chelsea in the fight for Champions League places.

A club statement said: “The club would like to thank Jose for his work during his time at Manchester United and to wish him success in the future.

“A new caretaker-manager will be appointed until the end of the current season, while the club conducts a thorough recruitment process for a new, full-time manager.”