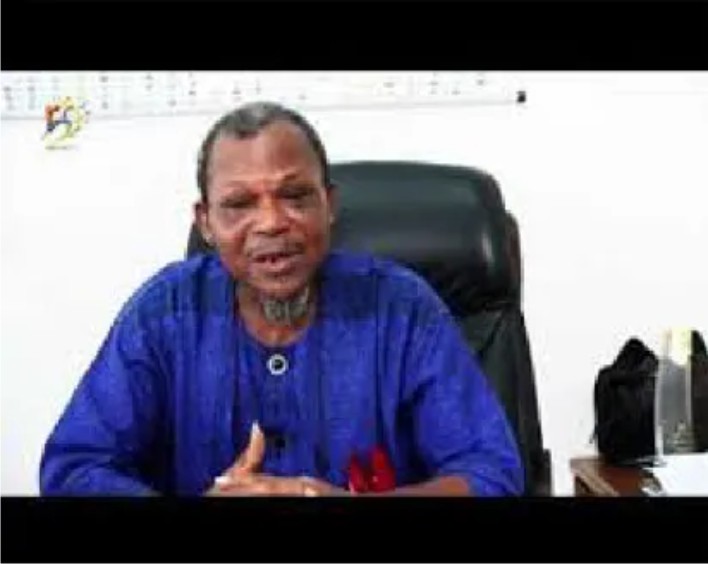 Rear Admiral Ndubuisi Kanu (retd.), a former Military Governor of Lagos and Imo States, has died at the age of 77.

According to The PUNCH, Kanu’s associate and ally, Mrs Joe Okei-Odumakin, confirmed the sad new on Wednesday.

“I can confirm that he has passed on. This is very sad news. A statement will be issued soon,” she said.

The cause of his death could not be immediately confirmed.

Kanu, who was appointed into the Supreme Military Council headed by the late Head of State, Gen. Murtala Muhammed in 1975, later became a human rights activist after leaving the military.

He joined the pro-democracy movement, NADECO, and played a leading role in the agitation for the actualisation of the annulled June 12, 1993 presidential election.