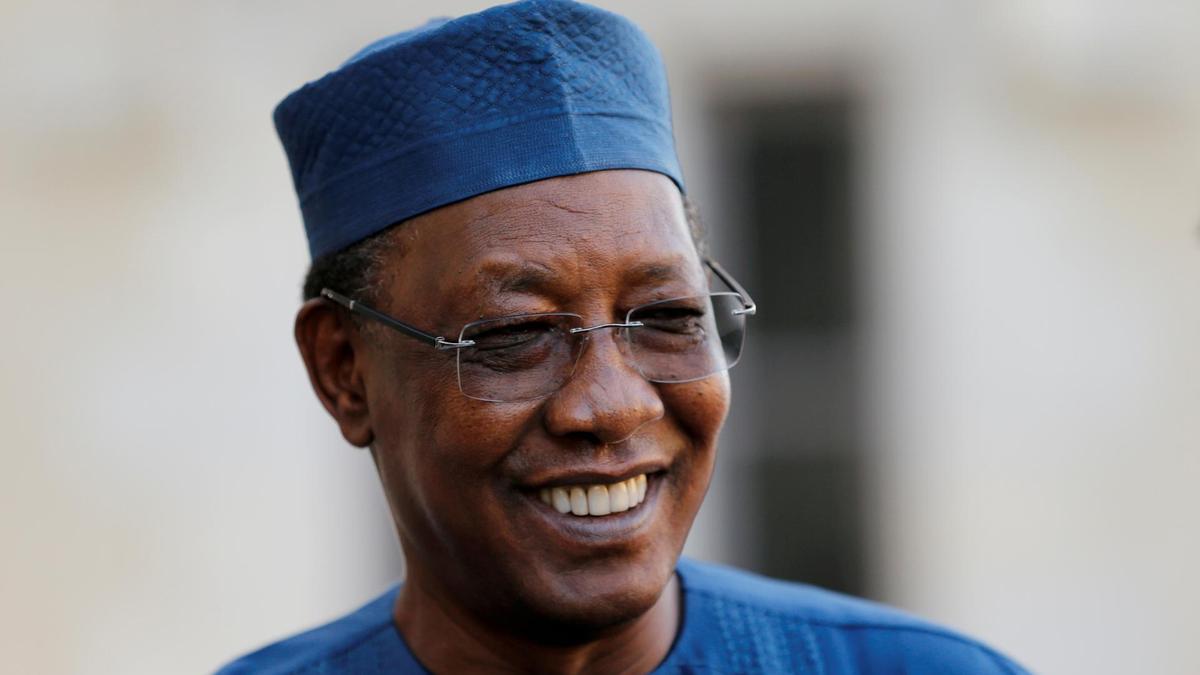 The newly re-elected President of Chad, Idriss Deby has died of injuries he suffered on the frontline while fighting rebels in the north of the Sahel country, an army spokesman announced on Tuesday.

Deby, 68, “has just breathed his last defending the sovereign nation on the battlefield”, army spokesman General Azem Bermandoa Agouna said in a statement read out on state television.

General Mahamat Kaka, the son of the deceased Chadian leader, is named interim head of state, the army spokesman said.

The news came a day after Deby, who came to power in a rebellion in 1990, won a sixth term, as per provisional election results released on Monday. Deby took 79.3 percent of the vote in the April 11 presidential election, the results showed.

Deby postponed his victory speech to supporters and instead went to visit Chadian soldiers on the frontlines, according to his campaign manager.

The rebel group Front for Change and Concord in Chad (FACT), which is based across the northern frontier with Libya, attacked a border post on election day and then advanced hundreds of kilometres south.

But it suffered a setback over the weekend.

Chad’s military spokesman Agouna, told the Reuters news agency that army troops killed more than 300 fighters and captured 150 on Saturday in Kanem province, around 300 kilometres (185 miles) from the capital Ndjamena.

Five government soldiers were killed and 36 were injured, he said.

The late President made news in April 2020 when he led the Chadian troops to a massive victory against the Boko Haram terrorists after launching a bombardment against them in their hideout around the lake chad region.

After the victory against the insurgents, the president and his soldiers taunted the Nigerian leadership, mocking them for freeing captured Boko Haram fighters.