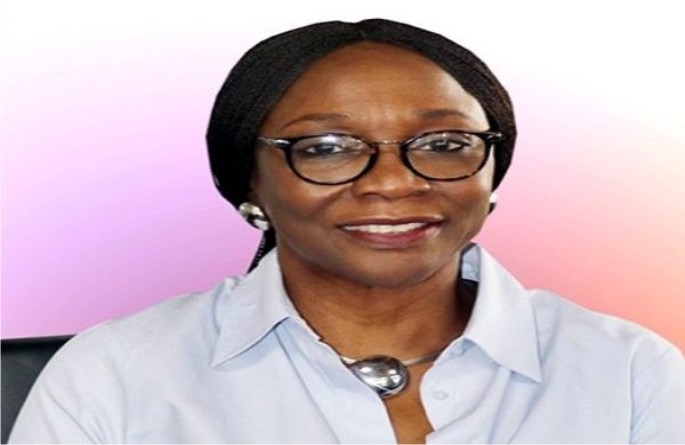 The Senate of the University of Lagos has elected Prof. Folasade Ogunsola as Acting Vice Chancellor.

Ogunsola who was the Deputy Vice-Chancellor (Development Services) polled 135 votes compared to Prof. Ben Oghojafor’s 31 votes, while one vote was declared void.

A total of 167 Professors were at the Senate meeting.

Ogunsola was the first woman to be the Provost College of Medicine University of Lagos before she became DVC.

The Chairman of the Senate Emergency committee, Prof Chioma Agomo, also announced the result to journalists after the election.