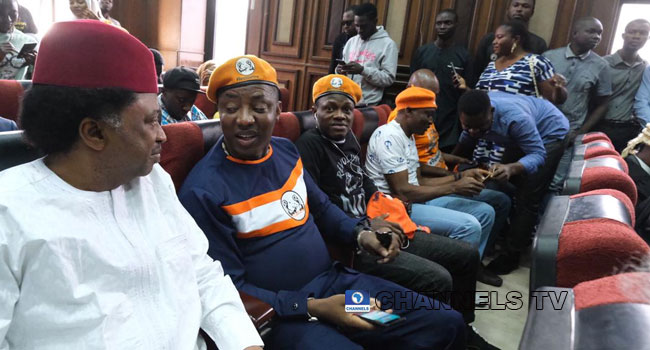 The publisher of Sahara Reporters and convener of #RevolutionNow protest, Mr Omoyele Sowore and his co-defendant, Olawale Bakare are back in court for their arraignment on two-count amended charge on treason.

The embattled activists pleaded ‘not guilty’ as the charges brought before them by the federal government were read on Thursday morning at the Federal High Court in Abuja.

Aminu Alilu, the prosecution counsel, asked that the previous seven-count charge, which was filed in September 2019, be substituted with the amended two-count charge.

The former charges bordering on fraud, cyber-stalking and insulting the president have been removed from the new list.

According to the charge, the accused staged a “revolution campaign on 5th day of August 2019, tagged #RevolutionNow” aimed at removing the president during his term of office by unconstitutional means. 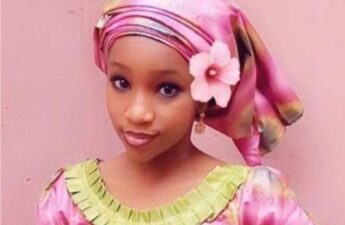 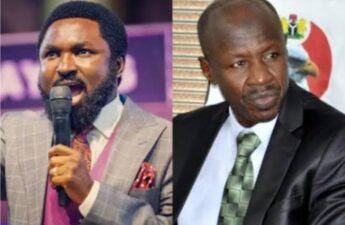