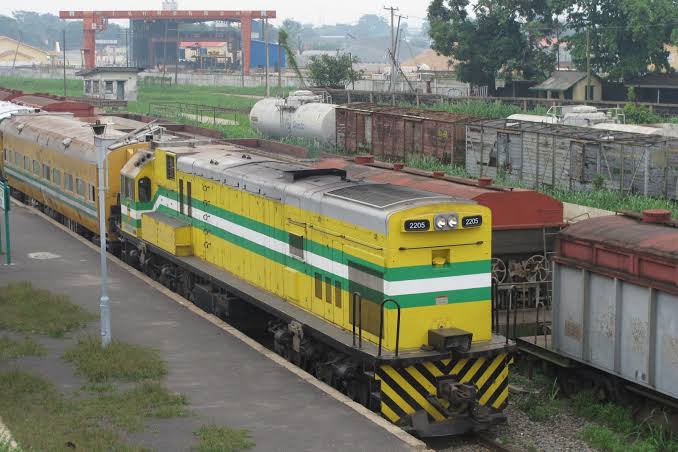 Two unknown persons were crushed to their deaths today by a moving train in Kano, Nigeria.

According to eyewitness reports, the incident happened at about 8:00a.m along the rail line behind Kano Club in Nassarawa Local government area, Kano.

The eyewitness further added that the two yet to be identified persons were said to have laid down on the rail track.

According to the Kano State Police Command Spokesperson, DSP Abdullahi Haruna, ‘On Tuesday, at about 8:00hrs, report received by the police that two yet to be identified persons, who were laying on the rail track, were crushed by a moving train behind Kano Club”

“The Police’s visit showed that one of the victims was cut into two parts, The bodies have been evacuated to the hospital”