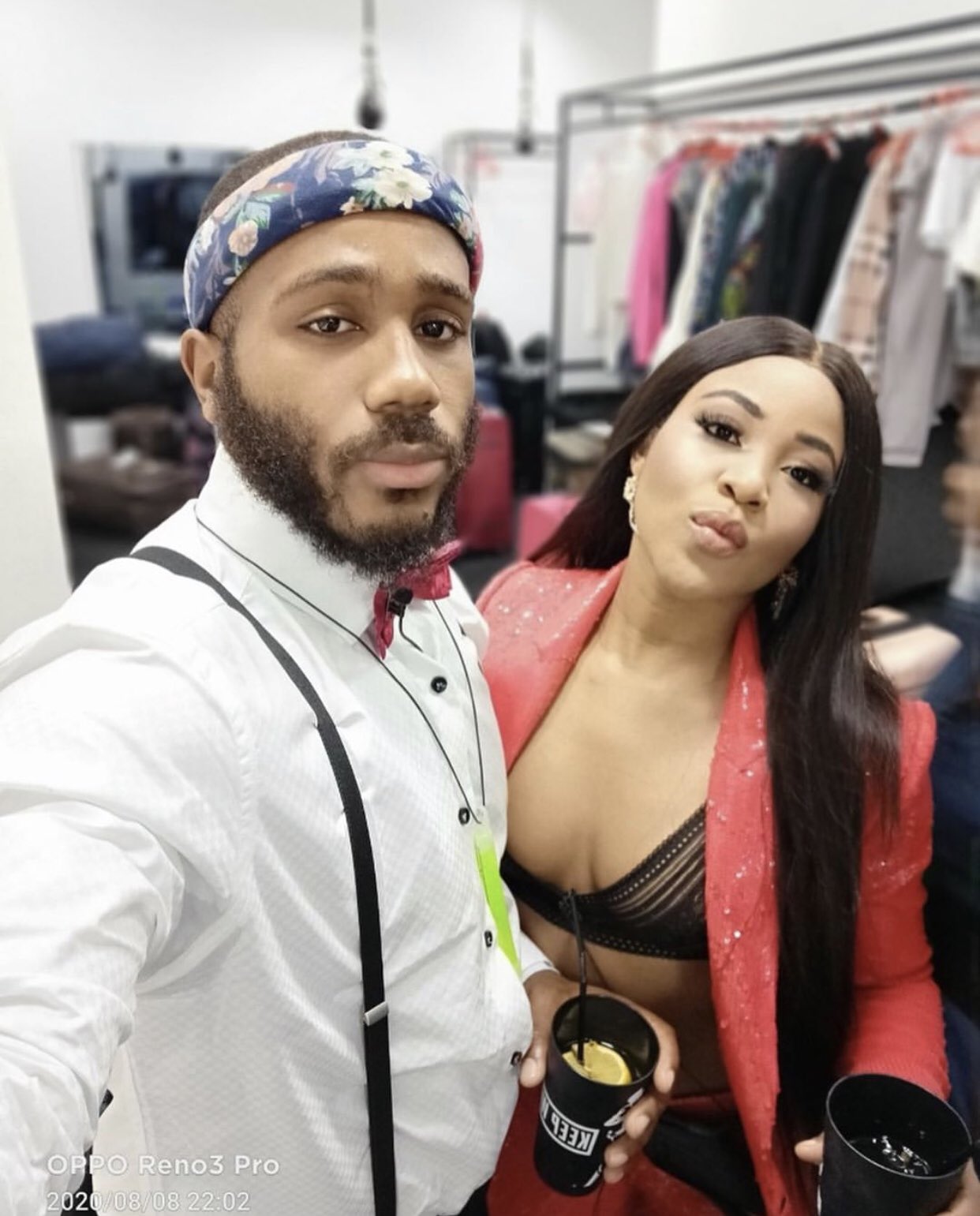 Recently evicted housemate of the ongoing Big Brother Naija Reality TV show, BrightO, has revealed to Ebuka what he thinks about the relationship between love birds, Kiddwaya and Erica.

While speaking with Ebuka in an interview after his eviction, the 29-year-old said the relationship between Kiddwaya and Erica is not a genuine one. He added saying the two lovers are just bored and having fun.

Meanwhile, Wathoni who was also evicted on Sunday has said that she doesn’t think she will be pursuing a relationship with her love interest in the house, BrightO.

Wathoni also disclosed this during her interview with Ebuka.

Ebuka had asked if she is open to pursuing things with Brighto outside the house or what they had was just for the house. Wathoni answered:

“Honestly, I don’t think I want to pursue it because in the house, I feel like I was the one really…according to TolaniBaj, I was trying to mark my territory. I don’t know if it was same for him and it’s hard to read him”

Asked if she would accept if he tries to pursue things with her, she said, ”I am not sure”