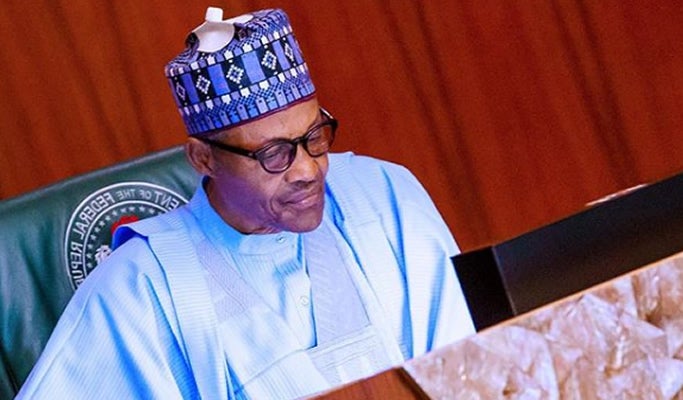 President Muhammadu Buhari arrived the National Assembly on Thursday morning to present the proposed 2021 Budget of N13 trillion to the lawmakers.

Compared to budget presentations done in previous years, the President was only accompanied by Vice President Yemi Osinbajo and a few ministers, while the others are expected to participate virtually.

According to Senate President Ahmed Lawan, the new arrangement became necessary in order to maintain social distancing during the presentation, as a result of the COVID-19.

Before presenting the proposed budget, the President is expected to give a breakdown of the performance of the 2020 budget.

The lawmakers are also expected to consider and pass the 2021-2023 Medium Term Expenditure Framework (MTEF) and Fiscal Strategy Paper (FSP).

Senate President Ahmed Lawan addressed the lawmakers and noted that while the 2020 budget focused on job creation and economic stability among other things, the 2021 budget is targeted at the consolidating on the of gains on the 2020 budget.

President Buhari also addressed the House on the performance of the 2020 budget.

He noted that the challenging global and economic environment had major implications on the nation.

He, however, highlighted that the government did not relent on its effort at poverty alleviation and job creation. One of which included the Public Works Programme.