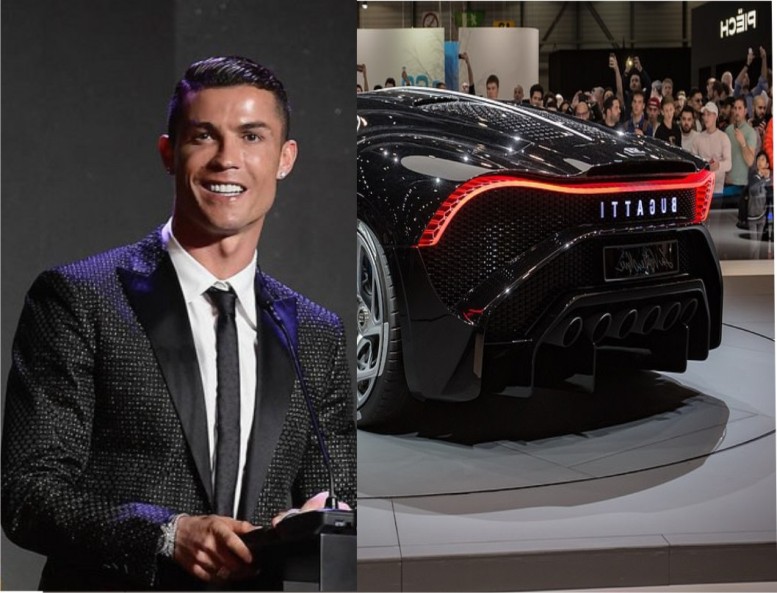 A Twitter user wrote: “Cristiano Ronaldo has reportedly bought the most expensive car ever, Bugatti La Voiture Noire [$12m]. There’s only one model of this car and it finally seems to have an owner. He can drive it from 2021.

The Juventus forward is known for his love for Bugattis. Ronaldo is also an owner of Ferrari F430, Phantom Rolls-Royce, Lamborghini Aventador, Maserati GranCabrio and the Bentley Continental GTC, among others.