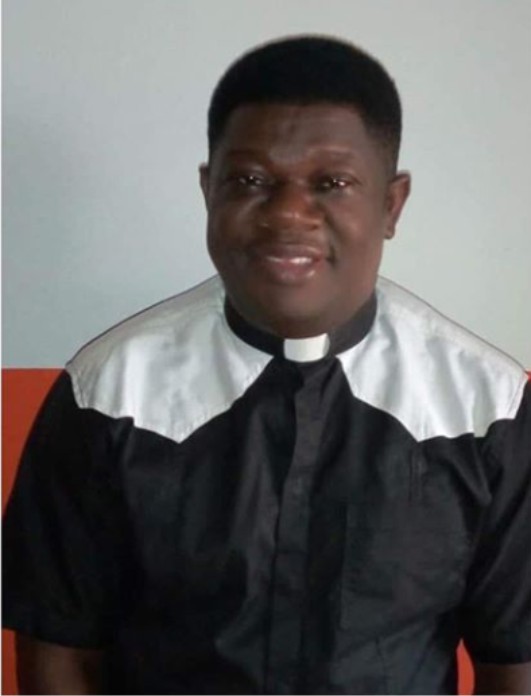 The death of a Catholic priest, Rev. Father, Cyprian Kooro has left many in shock after he reportedly slumped and died while conducting mass in Port Harcourt, Rivers State.

According to reports, the Sunday morning Mass was going on at St. Helen Catholic Church, Ogbogoro when the priest suddenly fell.

Officials of the church immediately surrounded the priest and rushed him to the University of Port Harcourt Teaching Hospital (UPTH).

A source from UPTH said he saw them bringing the priest to the hospital adding that he was later pronounced dead.

It was however not clear the health challenges of the priest that made him collapse.

The source said: “A catholic priest has reportedly slumped and died celebrating mass in Port Harcourt. The priest had slumped after the homily.

“The priest posted to St Helene Catholic Church Ogbogoro was immediately rushed to UPTH where he confirmed dead”.