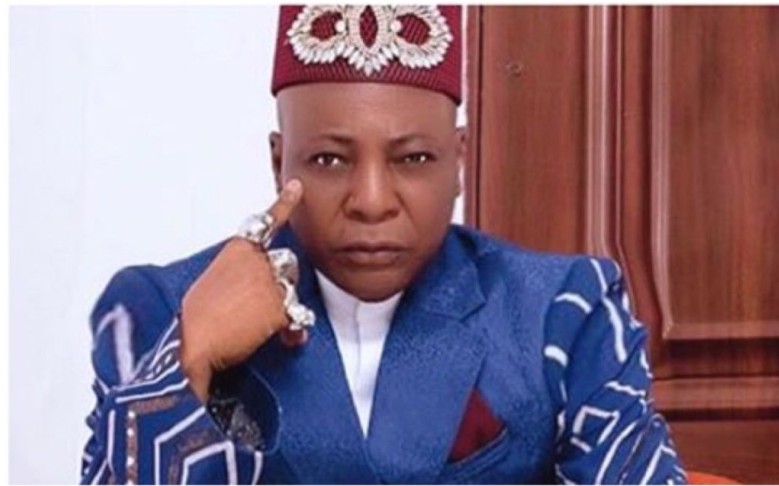 Charles Chukwuemeka Oputa, better known as Charly Boy, has used a recent incident in Lagos to conclude that Bola Tinubu’s tenure as president will “be something else.”

The 72-year-old Nigerian songwriter and actor referred to the violent incident that took place yesterday at Ojota, Lagos, where some youths belonging to the Yoruba National Agitators ran amok towards security operatives, challenging them in a gun range.

According to Charly Boy, Tinubu couldn’t have taken a stand against the violent confrontation and condemned it.

“Till dis very moment, I doubt if Tinubu has condemned the violence in Ojota yesterday.

“A Tinubu/Shetima tenor would be smtin else ooooo.”