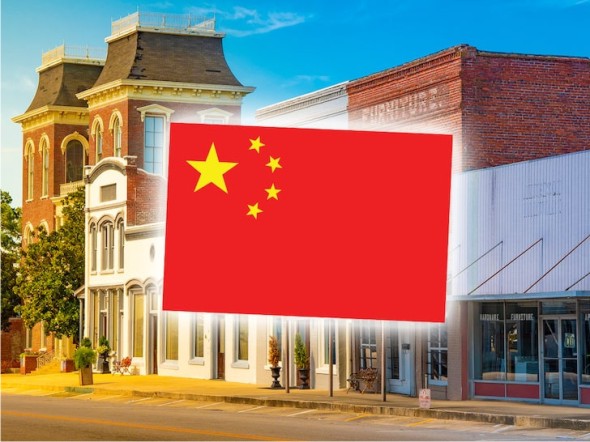 Dan Collins, an entrepreneur who returned to the United States after 20 years in China, talks about how China is emerging stronger from the Covid-19 crisis.

Max says it seems that in the coronavirus crisis the only economy that is experiencing a V-shaped recovery is China. “Everyone else is falling apart,” he says, noting that Beijing’s rise is similar to how the US was the only country to emerge from World War II intact. And then there was the American Century, he adds.

“What we’re seeing is very historical,” Collins responds, adding, “China is pretty much back to normal.”

“They are still very vigilant,” he says, but Beijing’s handling of big data during the Covid-19 outbreak “was amazing.” The amount of resources they deployed to contain the virus was “astonishing,” he says. Collins points out that China’s GDP is going to be up 10 percent in 2021 compared to where it was last year. The US economy will need up to four years just to recover to the GDP level of 2019, he says.

China is really coming out of the coronavirus crisis “like America came out of World War II,” Collins concludes.