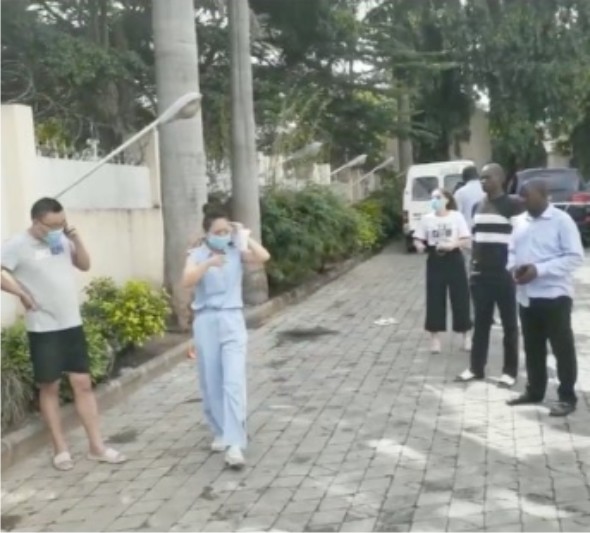 A Chinese couple in Abuja has been arrested by the Nigerian police after their Nigerian employees claimed they were locked up in their apartment for the past four months.

The employees, who have been in the couple’s residence in the Jabi area of Abuja for months, were “rescued” by the personnel of the Utako Divisional Police Station on Tuesday, June 30, following a tip-off by a resident, who reported the incident to the Human Rights radio station.

A video shared by the International Centre for Investigative Reporting shows the victims claiming they had been locked up in the apartment since February.

They said their Chinese employers forbade them from leaving the house and those who dared to leave to get supplies were penalized with salary deduction.

One staff claimed the couple didn’t allow her to leave the house to seek medical attention when she took ill.

She narrated: “When I was seriously sick, I asked these people to open the gate for me, but they refused until I became very angry before they opened the door. I know my life may be at risk but I don’t mind, let the world know what is happening.

They told us that if someone was going out, he could help buy something for us, but when this man (referring to a colleague) went out to buy sachet water, they deducted his salary. What do they want us to do?

A man named Alex, who said he’s the Chinese couple’s driver, also accused his foreign employers. He said he and the seven others had been working against their will for the couple since the outbreak of COVID-19 in February.

He said: “They never allowed us to go out since February; if any of us went out and they know, a certain percentage of the person’s salary would be deducted.

“Even on Monday when this man (one of his co-workers) sent someone to buy water, N500 was deducted from his salary that has yet to be paid.”

Another employee said the Chinese couple deducted N3,000 from his salary because he went out to fill his pension form.

However, it’s been revealed that when the domestic staff got to the police station, they refused to narrate the details of their ordeal to police and also denied claims that the couple held them against their will. 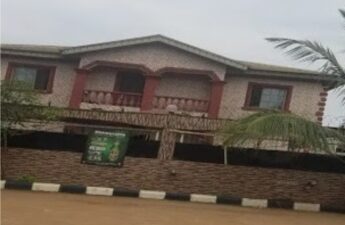 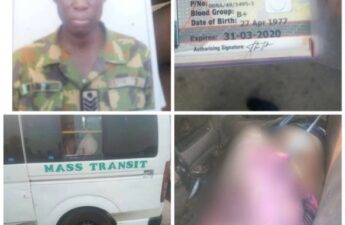 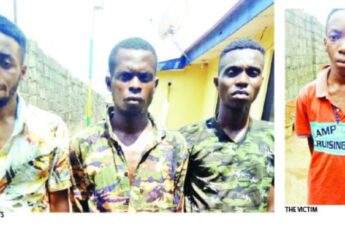