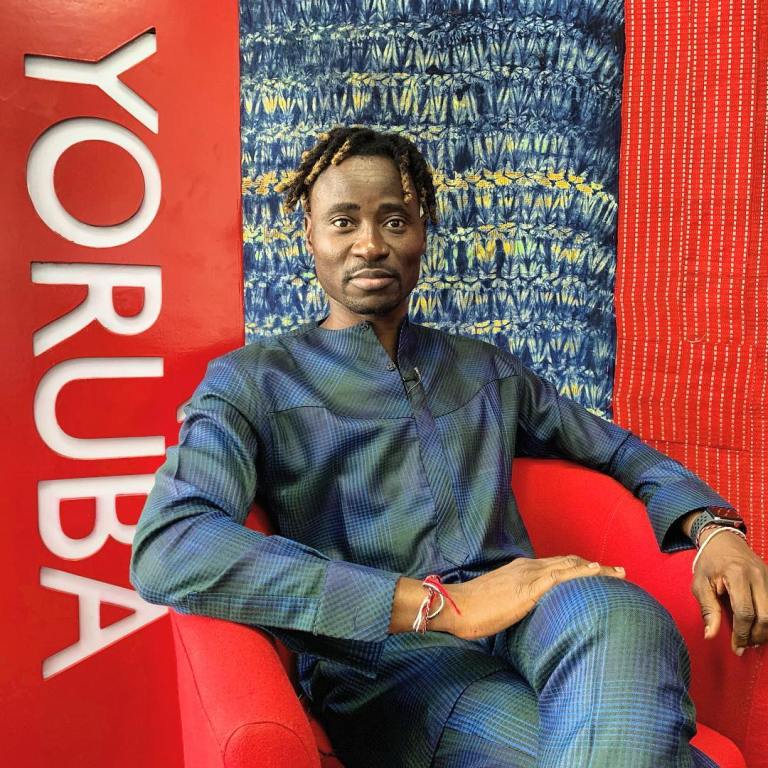 Bisi Alimi has summed up how arrogant he perceives Christianity and Islam to be after a Christian sent him a mail preaching to him.

Read what he said:

1- Abrahamic religion is an arrogant self loathing religion. I know some people will come here and say not all Muslims or not all Christian, but the truth be told, the world will be a better place without these two blood thirsty arrogant religions

2- it sends a message that homophobia has no border or boundary, some are just more diplomatic with Theo fateful bullshit than others.

3- That religion is a self hating and spiteful movement that despite what it says, lack the component of human connection, empathy and care.

4- finally that like every other idiots online hiding behind religion, this person (possibly a man) that sends this message needs love and care more than I do.

Imagine me, being a young or vulnerable gay man, still struggling with my sexuality as either a Christian or Muslim. Still being hunted by the fear of hell fire and opening my inbox and receiving this kind of message from someone who doesn’t know me but think that he/ she is doing me a favour by indicating that hell fire is my portion?

This is why I will never give a yard in grace to religion, it doesn’t matter how it is practice, it is still rooted in arrogance and self loathing.

See the screenshot of the mail he got.