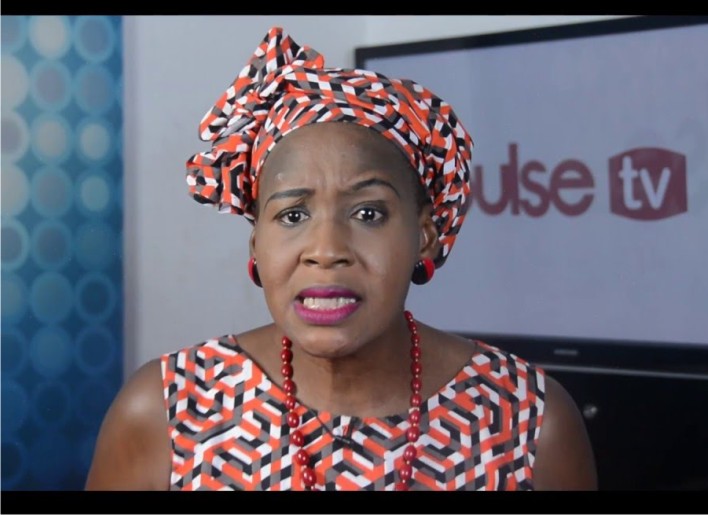 CNN had released a documentary on the Lekki Massacre that reveal how soldiers opened fire on #Endsars protesters.

In a series of tweets, Dr. Kemi Olunloyo challenged the broadcasting company of plagiarising her work without giving credits to her and others whom it is due.

It is a shame that Nigerians do not value my work just because I’m an independent Journalist with no funding. @CNNAfrica stole footage from many Nigerians, didn’t credit anyone, pieced them together and turned it to their own story. #ijlekkimassacre is my Investigation #EndSARS