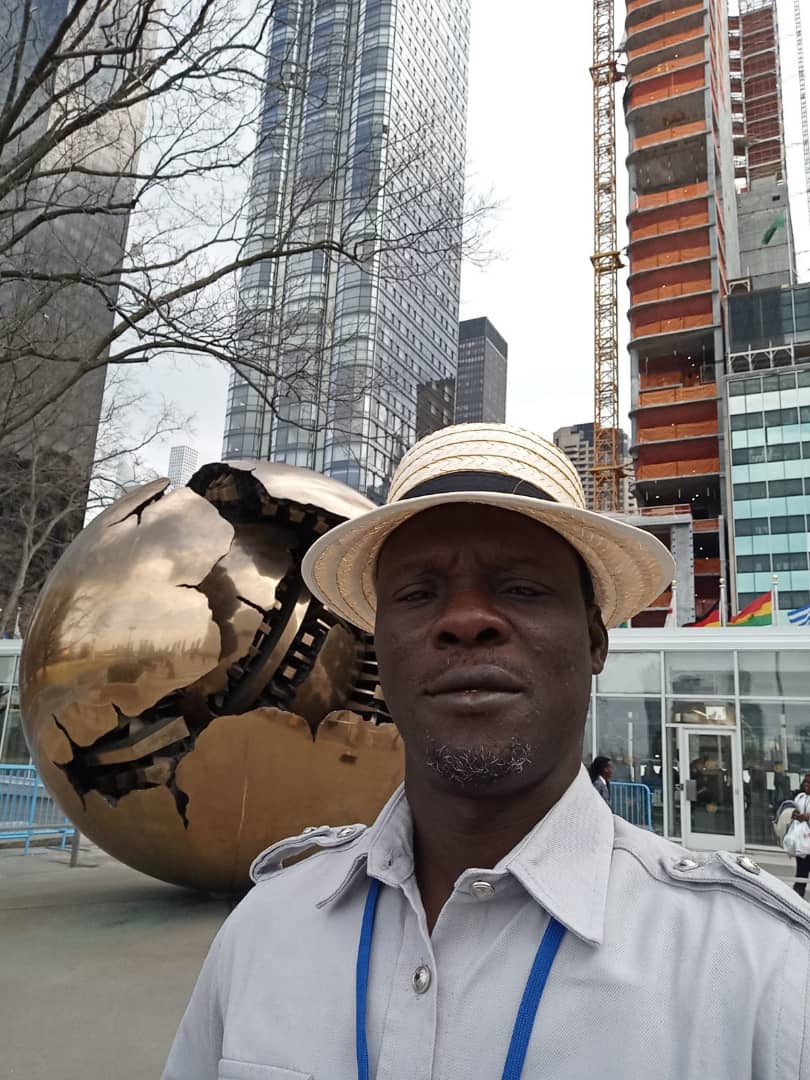 Comrade Mulade who is the National Coordinator Centre For Peace and Environmental Justice, CEPEJ was also recently in USA decorated as United Nation Global Peace Ambassador, while condemning the ugly development of rising building collapse in the country urged the Delta state governments under the leadership of the Governor reelect Dr. Ifeanyi Okowa to as a matter of urgency, to direct his Works and Commissioners in charge of housing and construction to make sure they take proactive measures in order to avert record of collapse buildings in the state.

He however advised Delta state governments to setup committee and mandate ministries responsible to go out round the state inspecting and identifying defected structures and map it for demolition so as to avert major casualties of lost of lives and property as well as pollution of the environment.

Comrade Amb. Mulade said there are already existing dilapidated buildings around Warri and its environs which ought to be demolished by government but uptil date nobody is showing concern and the lives and safety of those occupying it.

He admonished the government to care more about providing the people with adequate shelter and make sure buildings and other projects are handled by certified professionals across Delta State.

He commeserated with families if those who lost loved their children in the collapsed structures in Lagos and Ibadan, Oyo States and prayed God to give them the fortitude to bear the loss.