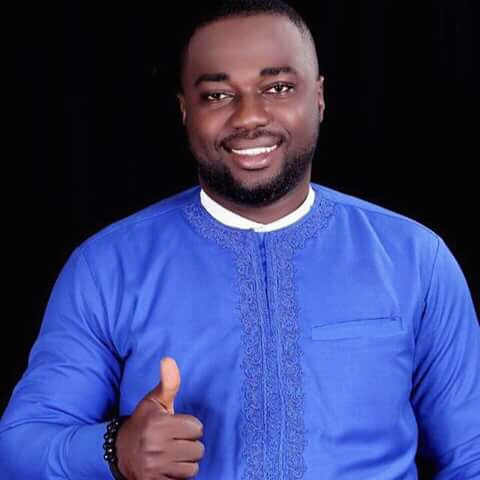 In the evening hours of Monday, one Uzuegbu Prosper had shared a post on different social media platforms alleging that the name of Hon Collins Ugorji has been removed from the INEC list as the candidate of APC for Mbaitoli State Constituency.

It was alleged in the post that Hon Isaac Nnataraonye, the current House Member representing Mbaitoli LGA was the new flag bearer of APC, and that the information was confirmed by the National Commissioner and Chairman, Information and Voter Education of INEC, Mr Festus Okoye.

In a swift reaction, however, The media team of Hon Collins Ugorji has debunked the rumour, saying it was a fake and malicious post. Read the press statement released by the Chief Press Secretary to Hon Ugorji below:

The attention of the media team of Hon.Collins Ugorji the All progressives congress(APC) flagbearer for member representing mbaitoli at the imo state house of assembly has been drawn to a fake and maliciously posts by one Uzeugbu Prosper, wherein it was fictitiously, unethically and unprofessionally reported that the MBEIRI born individual has been replaced by Ifeanyi Nnataronye to fly APC flag in mbaitoli. This is not only misleading but baseless and unfounded.

There are three ways you can Remove our Principal:

1.His Resignation ,we are aware of forged documents to this effect we are ready.

We are also aware of moves intentionally excluding him from APC meetings just to achieve their devilish aims.

2.Death Certificate:We are aware of some moves but remember that God is the giver of life,and His life is Sacred in Gods Hand.Law enforcement agents are on alert and the MBIERI NATION are also on high alert Incase anything happens to their son.

3.Through the Court:We have obtained every necessary documents and have commenced litigation in this matter.

The fake news can only come from mischief makers and notorious propagandalists. People who are long known to be disturbed desperados whose reputations are doomed and dimmed, politically and otherwise.The conscientious and compassionate individual would have rather kept mum to these targeted attacks and slanders, but for the singular point of making sure his constituents dont get misinformed, he took this noble path while promising legal actions if should such nefarious actions continue to see public light.

The media team of Hon.Collins Ugorji therefore wishes to state it clearly to those roaming around with forged documents in inec,trying to bring illegality to mbaitoli All progressives Congress,perpetrating and peddling these juvenile and infantile lies to see caution, as legal actions will await whoever spews falsehood against the name of our principal.

Lastly know this that God Makes Kings and no body I repeat Nobody can stop Gods Anointing,WHAT WILL BE WILL BE.