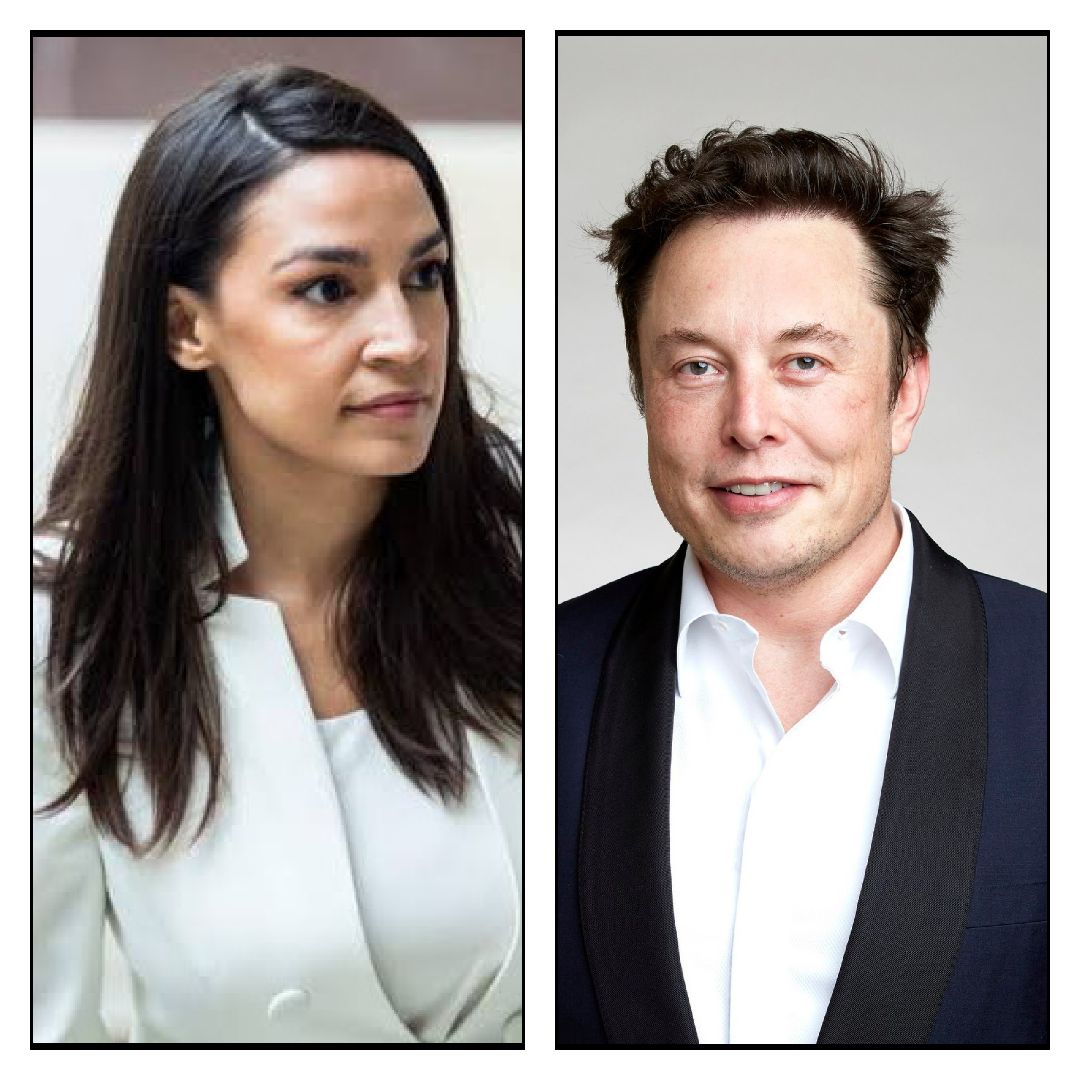 The former U.S president was permanently removed from Twitter and other social media platforms following the mob attack at Capitol on January 6th 2021.

Yesterday, Musk initiated a poll on his Twitter handle and asked people to vote, and 54% of over 6 million responders voted for Trump’s account to be reinstated.

Take a look at the result of the poll below.

However, Democrat and Congresswoman AOC didn’t like the poll and called it out.

“ldk man, last time he was here this platform was used to incite an insurrection, multiple people died, the Vice President of the United States was nearly assassinated, and hundreds were injured but I guess that’s not enough for you to answer the question. Twitter poll it is”