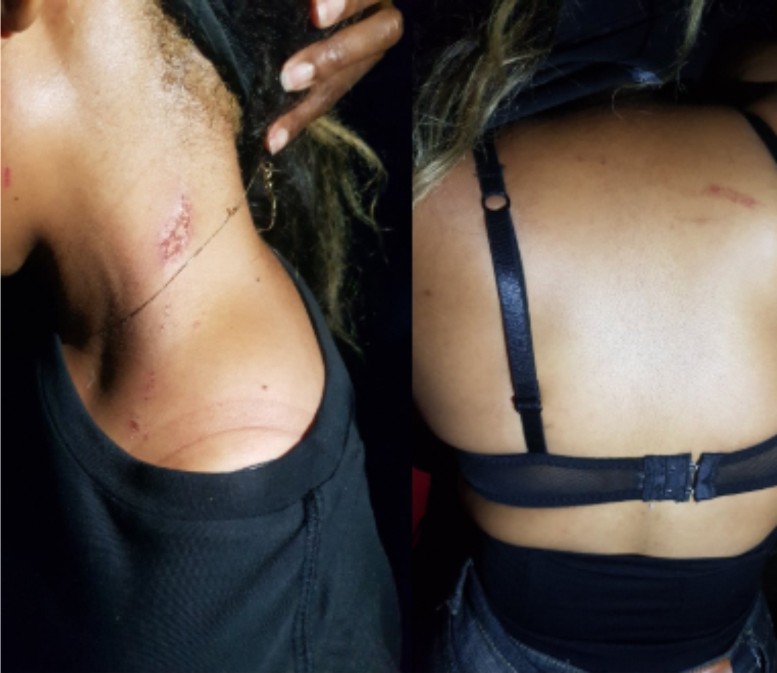 The level of rascality of some officers of the Nigerian Police Force has gotten out of hand. Give them a gun to chase criminals, they use it to intimidate or kill innocent people they are meant to protect.

The Police has been given a green flag to hunt down prostitutes in Abuja, every young woman that appears in a way that they find ‘inappropriate’ becomes a prostitute.

Media personality, Chioma Agwuegbo, has spoken via her twitter handle how a serving Youths Corps member who was visiting Abuja for the first time got arrested by men of the Utako Police station on claims that she is also a prostitute.

On April 26th, Police officers arrested 70 women on claims that they were prostitutes. Obviously, the clamp down has shifted from young men to young women whom they also molest.

Chioma wrote on her handle:

I met one of the women, a corps member visiting Abuja for Easter who was arrested while she was buying indomie by the road side. She was beaten, can’t share the photo of a big blood clot on her bum from the beating. She was violated too. This must stop.

Most of the women who spoke at a press conference said they were arrested at different locations. One of them said she was at a birthday party when she was arrested. The women said they were forced to plead guilty and were fined N3000.