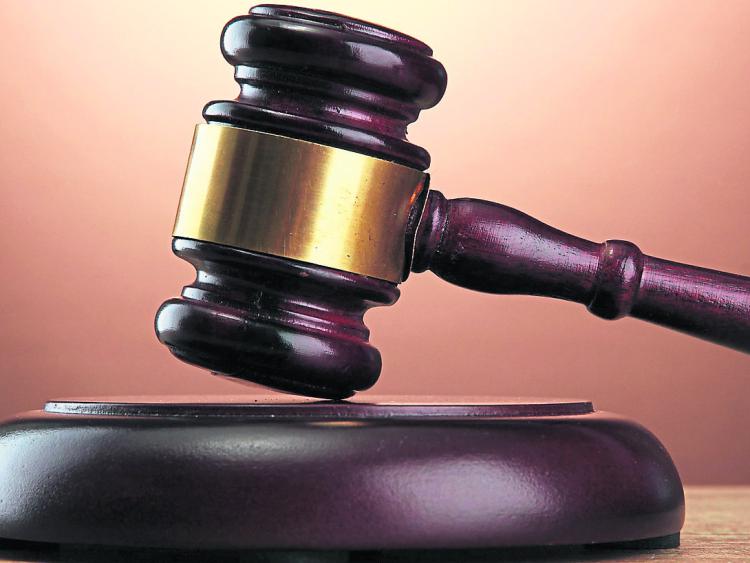 A Chief Magistrates’ Court in Yaba, Lagos, on Wednesday remanded a 17-year-old boy in a juvenile home for allegedly stealing an Automated Teller Machine (ATM) card belonging to his visually impaired neighbour and withdrawing N1.3 million from the neighbour’s account.

The police charged Aruna with two counts of conspiracy and stealing.

She adjourned the case until January 28.

The Prosecutor, ASP Thomas Nurudeen, told the court that the accused committed the offence on August 3 at 10am at Ajoke street, in Maryland area of Lagos.

Nurudeen alleged that Aruna, between Aug. 3 and September 10, made ATM withdrawals and POS payments amounting to N1.3 million with the complainant’s ATM card.

He further said that the withdrawals were made from a Guaranty Trust Bank (GTB) account with No. 0150733703 belonging to Mr Abosede Olujimi, who was blind.

“My Lord, the accused stole the ATM card from the complainant’s room and made two withdrawals over two months.

“It was when Olujimi went to the ATM with his nurse to make a withdrawal that he discovered that he had insufficient balance and quickly ran to the bank.

“Upon investigation, the CCTV footage of the ATM revealed that it was the accused that committed the offence; we have the footage here in court,” he said.

The teenager, however, pleaded not-guilty to the offence.