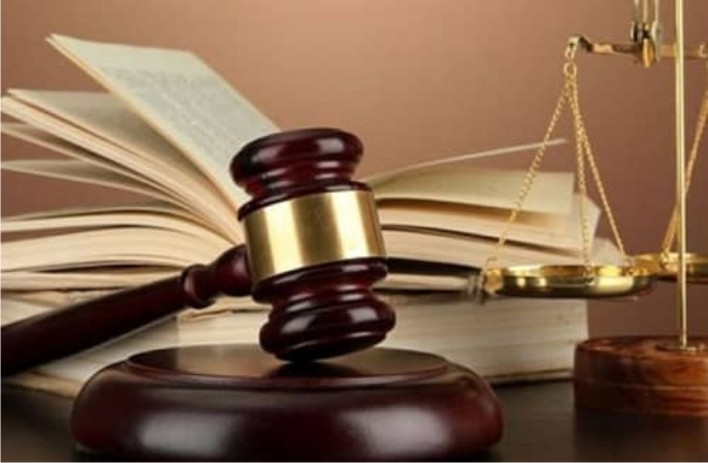 The village head of Gugu village under the Banjiram District of Guyuk L.G.A. of Adamawa, Chief Gumni Ilihu, has been sentenced to an 8-year prison term after being found guilty of criminal breach of trust, intimidation and mischief.

The judgment was given by a Magistrate Court in the state following a legal complaint filed against him by an elementary school instructor, Roel Sunaka, 47, accusing the village head of refusing to pay up the deficit from the sale of 13 sheep.

The plaintiff also alleged that the Chief, still refusing to settle his debt, threatened severally to drive him out of the community.

The Magistrate who presided over the case, Hyellamada Hyellandendu, found the defendant guilty of a two-count charges: criminal breach of trust under section 302, and intimidation and mischief under section 382 of Adamawa State penal code law 2018.

The chief would, thus, be spending a total of 8 years in jail should he fail to pay the fine.

Roel said when approached by pressmen,

“I approached the court because Gumni sold 13 of my goats in 2013 and used the proceeds to secure appointment as village head, a chieftaincy stool, known as the Sarki Gugu. All entreaties to get him to repay me the money fell on deaf ears. On several occasions, after he became the village head, he threatened to make me leave the village if I continue to disturb him about the repayment for my livestock which I gave to him.”