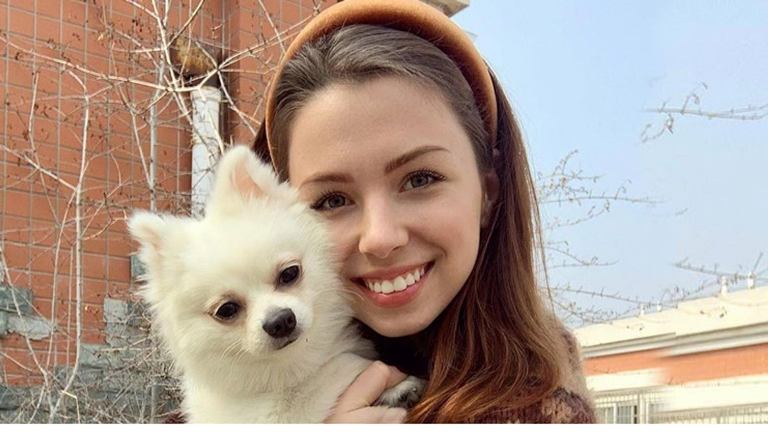 Ukrainian President Volodymyr Zelensky has promised to extricate a young woman who refused to board an evacuation flight out of virus-hit China without her small dog.

Anastasiya Zinchenko, a 22-year-old model, was due to fly out Thursday with a group of 72 Ukrainians and other nationals from the city of Wuhan, the centre of the deadly coronavirus outbreak.

But she decided to stay when the Chinese authorities said she could not take her Pomeranian dog, Michelle, onboard because she lacked the necessary papers.

“We won’t leave you there. I wanted to phone you personally, because for me this is very important,” Zelensky said in a phone call to Zinchenko, a recording of which she posted on Instagram.

“We will certainly find ways and means. We will find a way to get you back.”

Ukraine so far has no confirmed cases of the new coronavirus, which has killed more than 2,000 people and infected over 74,000, mostly in China.

A group of 45 Ukrainians and 27 citizens of other countries on Thursday arrived in Ukraine on a special flight from Wuhan.

As rumours and panic spread, locals blocked roads and threw stones at buses as evacuees were taken to a medical facility in the central Poltava region.

Zelensky’s spokeswoman confirmed the president had called Zinchenko “to calm her down.”

Authorities “are working” on finding ways to evacuate the woman and her dog, spokeswoman Yuliya Mendel told AFP.

Zinchenko comes from Kherson in southern Ukraine and has been working in China since 2017. She has posted numerous photos of herself cuddling her fluffy white dog, known as Misha for short, on social media.

“I will never abandon her or betray her. She is my friend and my family,” Zinchenko wrote on Instagram earlier this month. 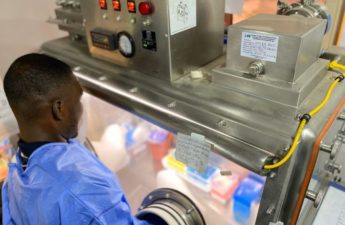 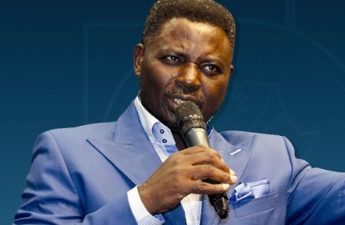 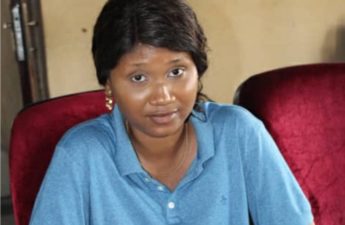