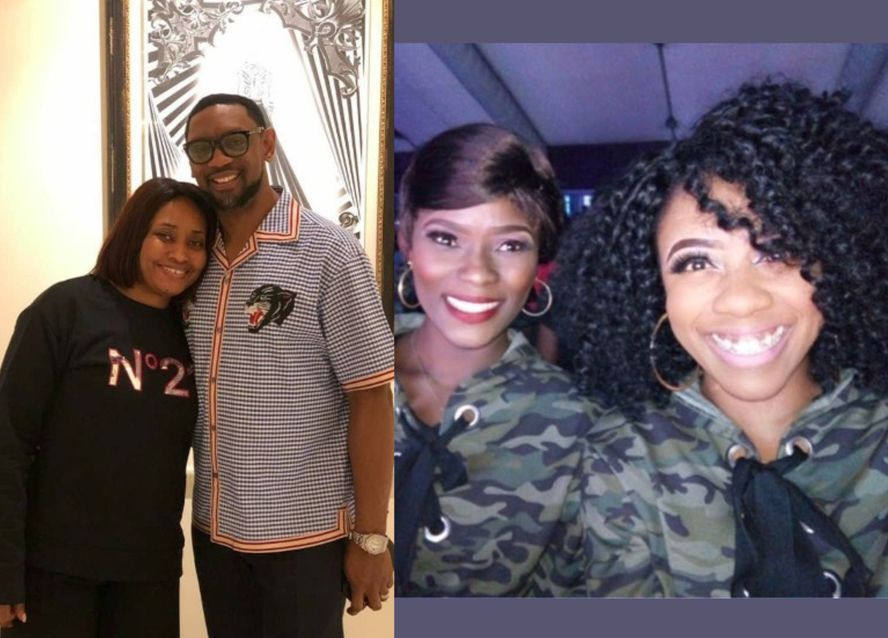 Nnenna Kalu-Ude, a former choir coordinator of Commonwealth Of Zion Assembly (COZA), has called out founder of the church, Pastor Biodun Fatoyinbo, his wife Modele and others after her friend who was also a chorister died.

Nnenna revealed how she and others were maltreated by the church, and circumstances leading up to her friend’s sudden demise.

Alleging that people who want to speak up about the “evil” going on in the church either fall ill or die mysteriously, Nnenna further asked if Pastor Biodun Fatoyinbo has joined an occultic group.

She further described the COZA Pastor as a “community penis”, while also stating that his wife Modele knows that he “fancied the hell” out of her.

Read all she posted below.