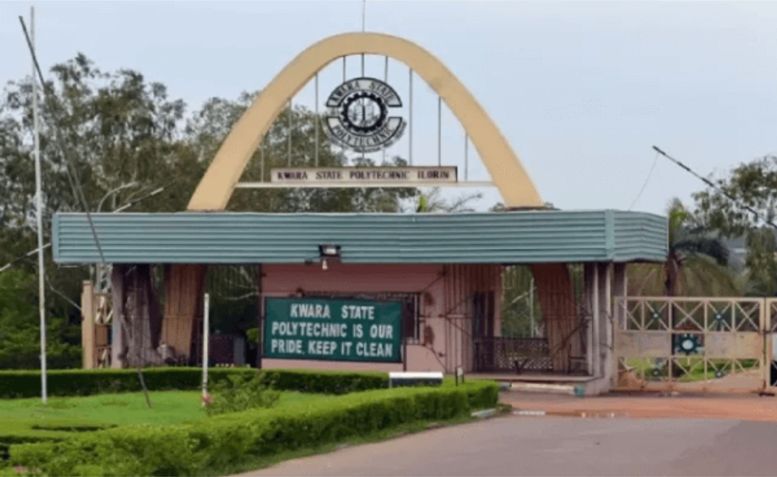 A Student of Kwara State Polytechnic identified simply as Olawale, has reportedly been beheaded by suspected cultists in Ilorin, Kwara State capital.

The deceased was ambushed on Tuesday August 3 by members of a rival cult group, while on his way home.

Severed head of the phone repairer at the popular challenge phone market, Ilorin was found in the morning around Unity roundabout in Ilorin after several hours of search by his aged mother.

The remaining part of his body is yet to be not found. His mother said;

“Olawale left home past 8 on Monday morning. But when he didn’t return on time which was unusual of him, I called his number several times but there was no response.

“We now decided to report at the ‘A’ Division police station and also go to his school and search hospitals if perhaps he had an accident.

“However, it was while searching for him that we saw some persons gathered around a spot around Unity, taking pictures.

“It turned out to be the severed head of my son.”

“While responding to a distress call, a bodiless head was recovered at Challenge area of Ilorin on Tuesday.

“Investigation so far confirmed it was an attack by cultists.

“Deceased was also a suspected cultist, an alleged student of Kwara Polytechnic. An effort to arrest the perpetrators is ongoing.”