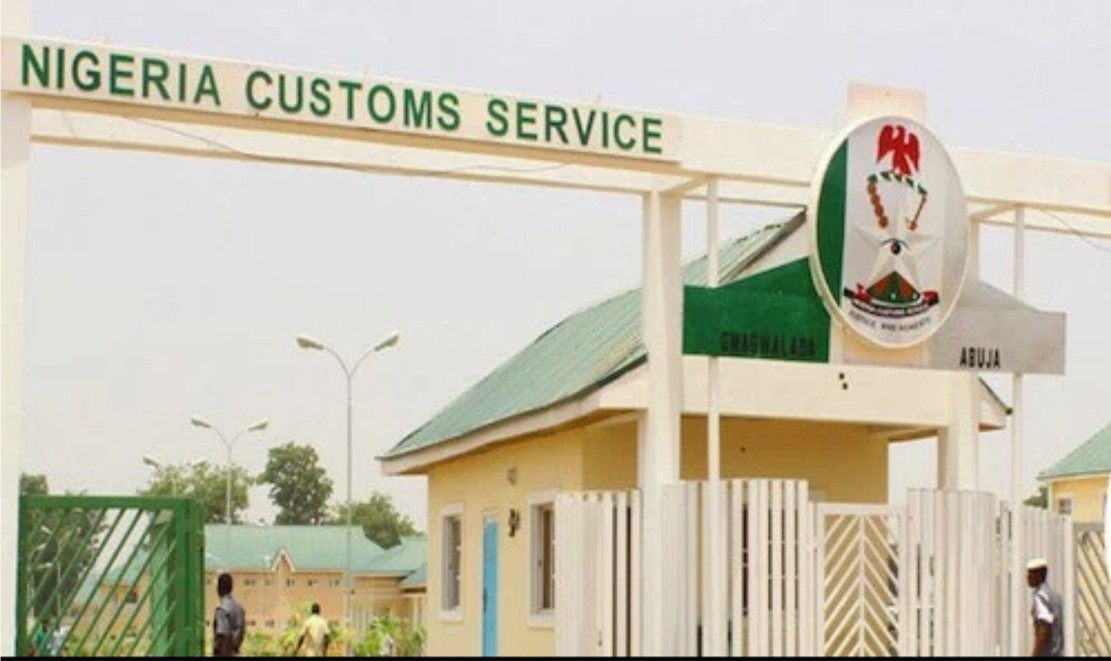 The Nigeria Customs Service has already received 91,000 successful job applications in less than 24 hours since it opened its recruitment portal.

One of the officers in charge of the portal at Customs’ headquarters, Abuja, who preferred anonymity, told the News Agency of Nigeria that, “as at 4:00 P.M, the applications of 91,000 applicants were successfully received.”

NAN reports that NCS opened its portal at 12:00am on Wednesday for recruitment of 3,200 officers and men to the service.

The officer disclosed that applications of other Nigerians in diaspora were also received.

He added that Nigerians in not less than 41 countries had so far applied for various cadres.

The Acting Deputy Comptroller-General of Customs in charge of Human Resources Department, Umar Sanusi, at a news conference on Tuesday in Abuja said 800 would be recruited to fill vacancies in the Support Staff for Superintendent Cadre Category.

Sanusi said 2,400 would fill those of Customs Inspector and Customs Assistant Cadre in the General Duty Categories.

He also said that the service’s portal for the recruitment would be opened for 24 hours and would close after three weeks.