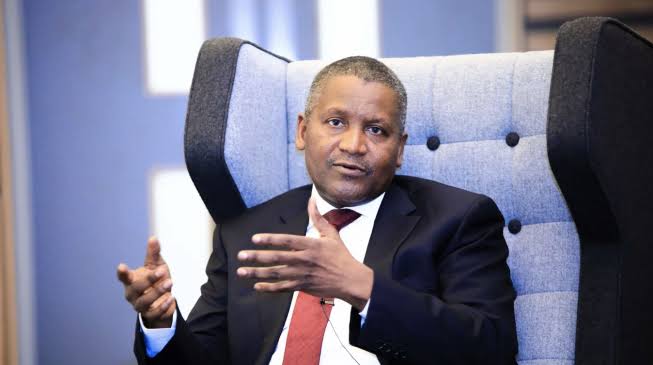 Barely a week after emerging the most admired brand in Africa, Dangote Industries Limited (DIL) has won another award through its television commercial on the Cable Network News (CNN) detailing its business processes.

The company said in a statement on Sunday in Lagos that Dangote Industries won “Most Compelling Agency Story” award by the World Travel Market (WTM) with its ‘Farm to Table’ commercial.

The commercial, which is part of the ‘Touching Lives’ documentary aired weekly on CNN, detailed the process of food metamorphosis from the farm as raw material to final process as food on the tables at home.

He affirmed that the Touching Lives Farm To Table campaign holds a prominent socio-economic impact for which Dangote Industries continues to empower and improve the lives of people in Africa.

“We are extremely pleased to announce that Dangote Industries and CNN International Commercial are the winners of the WTM Africa Awards for the ‘Most Compelling Agency Story.

“Dangote Industries is one of the most diversified business conglomerates in Africa, with multiple entities impacting the daily lives of most of the continent’s population.

“The company provides the population with employment opportunities that are also self-sustaining through basic needs, such as food, cement, construction, agriculture, and technology.

“Filmed and produced by CNNIC’s award-winning branded content studio Create, the campaign promotes Nigeria and the wider continent through the stories of real people and focuses on the connections people have with each other, be it in their work and daily lives.

“The character-driven story helps to change perceptions and encourage global audiences to visit Nigeria (and the African continent more generally) so they can experience and understand its culture and hospitality.

“It also shows that we should not look at travel and tourism as a narrow sector, but instead view it as part of a larger socio-economic project.

“In this way, travel and tourism can empower and improve the lives of people in Africa – and all over the world – a goal Dangote is dedicated to realising,” he said.

In his comment on the award, DIL Group Chief Branding and Corporate Communications Officer, Anthony Chiejina, said the management was delighted at the award and it only showed that the company was living up to its billing as the most diversified conglomerate in Africa.

He said the Commercial shot by the CNN which has won the award depicted the businesses of the company and gave vent to how we arrive at our mission statement of meeting the expectation of the people by providing for their basic needs.

“It simply demonstrates how it starts from the farm through which our people are engaged in every process before it gets to table at home,” he said. 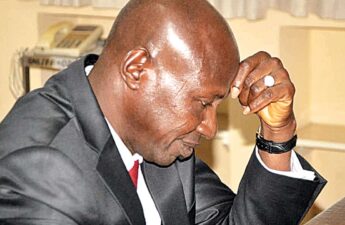 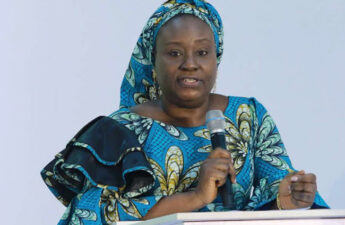