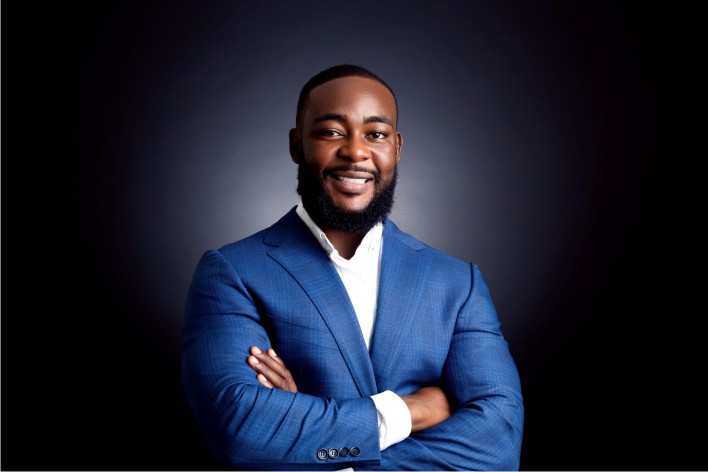 Jamil Abubakar, the son-in-law of billionaire businessman, Aliko Dangote, has revealed what a man can do to test the faith of a Muslim woman.

Abubakar who is the son of former Inspector General of Police, Mohammed Abubakar, disclosed this on his Twitter handle.

”If you want to test the faith of a Muslim woman, Jst tell her you are marrying a second wife. Na there you go know say her “Allah ya che, Anabi ya che” na for mouth ee no reach heart” he wrote