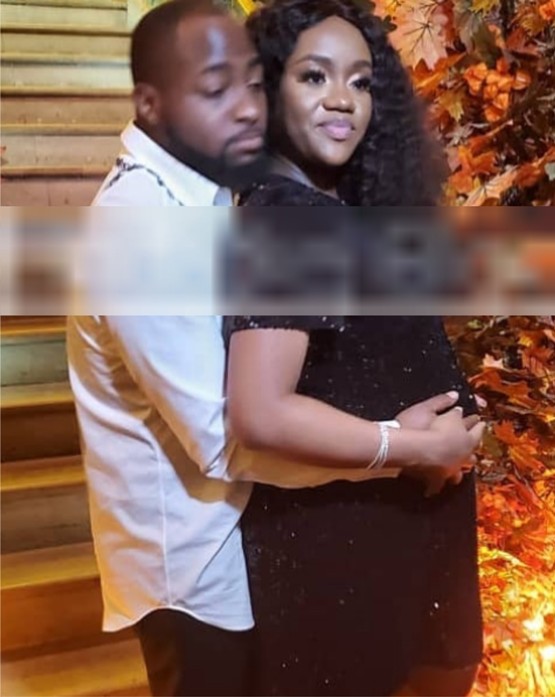 After getting a ‘Yes’ from his heartthrob, Chioma, excited Davido was seen all night dancing and cuddling her baby bump.

Recall that Davido had refused to affirmed or deny in a recent interview that he and Chioma are expecting their first child together. When asked, he said, ‘This one is special’. The remark got many excited but didn’t go down well with his two babymamas.

In these Photos, we can now all see Chioma’s baby bump and they are reportedly expecting a baby boy.