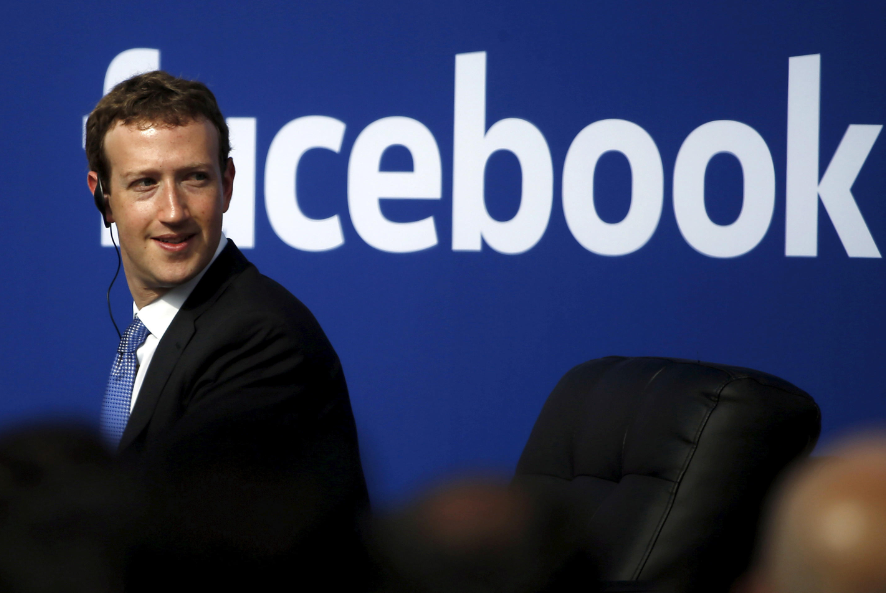 The social media network raked in 93 percent of earnings from mobile advertising revenue for the final three months of 2018, up from 89 percent over the year-ago period.

It posted 6.88 billion dollars in net income for the fourth quarter, which represented 2.38 dollars a share, up from 1.44 dollars a share in the previous period.

Cash and cash equivalents and marketable securities topped 41.11 billion dollars by the end of the fourth quarter, said the company based in the Menlo Park, Northern California.

Facebook founder and CEO Mark Zuckerberg said Facebook, which saw continued growth of both the online community and business, has “fundamentally changed how we run our company to focus on the biggest social issues.”

For most of 2018, Facebook grappled with a host of troubles such as the scandal involving former British consulting firm Cambridge Analytica, which was accused of illegally accessing data of more than 87 million Facebook users without their prior knowledge.

It was also grilled by other headaches like foreign interference in the 2016 U.S. presidential elections, fake news and questioning about its content moderation on its platform.

Zuckerberg said his company is “investing more to build new and inspiring ways for people to connect” and promised new opportunities for investors.