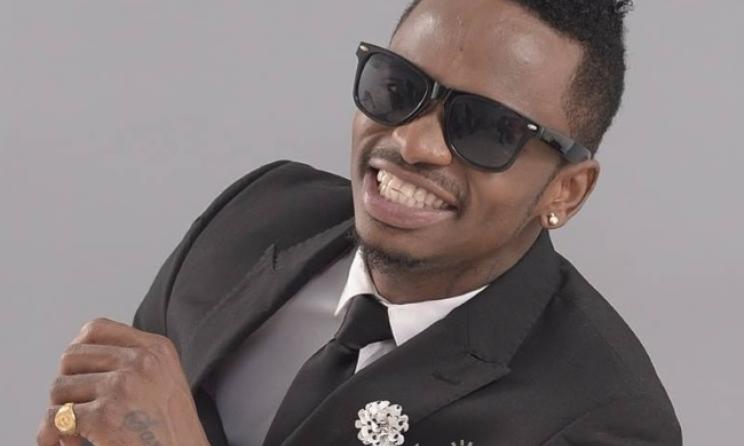 One of Africa’s top musicians – Diamond Platnumz – has been banned from performing in Tanzania.

Basata, the country’s regulatory arts board, said it had taken the decision because he had performed one of his songs that had been banned a few weeks ago.

On Sunday the singer, who popularised “bongo flava”, Tanzanian hip hop, performed the song Mwanza to big crowds during a festival in the Lake Victoria port city of the same name.

The statement from Basata said Diamond Platnumz and another musician, Rayvanny, who also features in the song, had also been banned from doing shows outside the country – although it was not clear how this would be enforced.