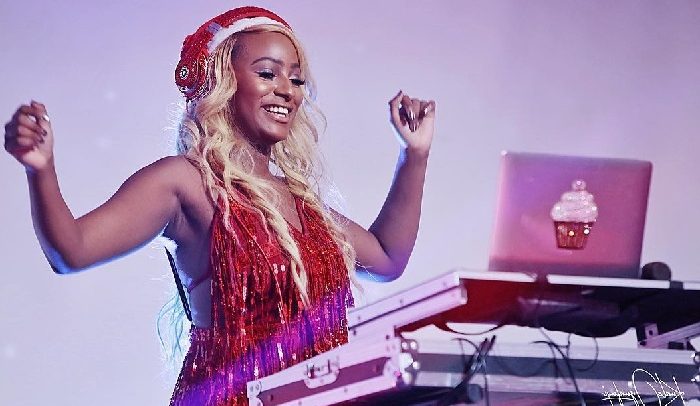 The billionaire daughter of business tycoon, Femi Otedola, has just realised that she is the most followed African DJ in the world on the Instagram platform with 4.2 million followers.

She shared the video below to make the announcement.

DJ Cuppy began her career at the age of 16 as a DJ in London, playing in clubs using second hand equipment. She was the resident DJ at the MTV Africa Music Awards in 2014 and launched her music label, Red Velvet same year.

She won the best female DJ award at the 2015 Nigerian Entertainment Awards (NEA).

Recently, her foundation raised over five billion naira to assist children who are victims of Terrorism in North East Nigeria. Congratulations to her.