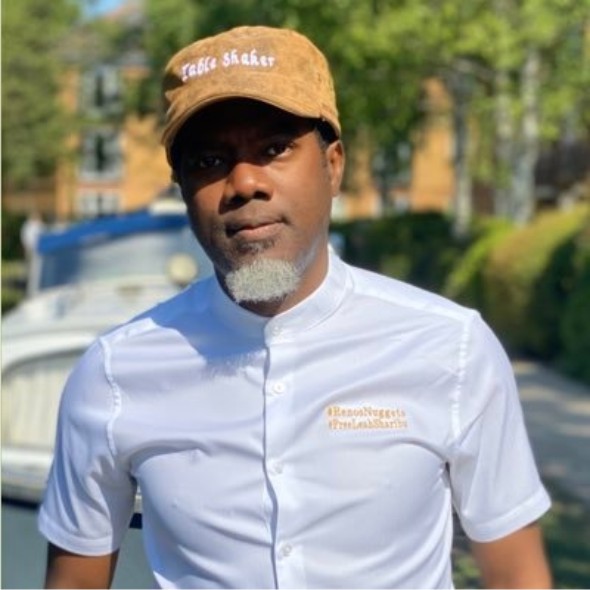 Former presidential spokesman and author, Reno Omokri has told youths to discard popular the advice that the first thing to look for in a woman is character.

According to Omokri, character is the second thing after physical attraction. So, he is warning young men who are looking for wives to go for women they are physically attracted to even though their pastors tell them the opposite.