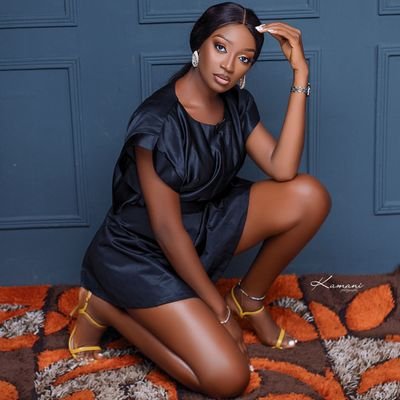 Nollywood actress, Adaeze Eluke has warned gay men against getting married to women to hide their sexuality, ending up making the women’s life miserable.

The actress said she has absolutely nothing against gay men but urged them not to drag women into their lives in a bid to use marriage to cover their sexuality. According to her, ‘marriage is not for everyone.’

Taking to Instagram, she wrote: “Dear Gay Man, I have nothing against you but don’t marry her and make her life miserable. Marriage is not for everyone. I come in peace.”

Adaeze Eluke is not the only one who have called out gay men recently. A Nigerian Twitter influencer has also slammed gay men for carrying a ‘calculated wickedness’ by going to marry a woman without telling her about their sexuality.