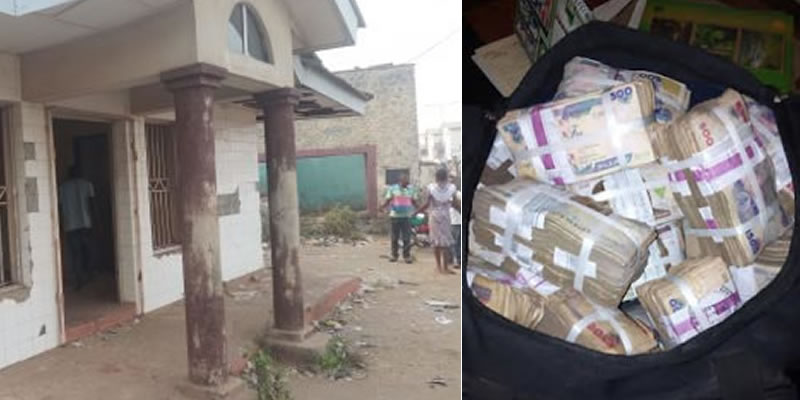 Detectives from Ondo State Police Command are on the trail of suspected ritualists who killed a 60-year-old woman with a hunchback. The police are also on the trail of the woman’s son, who colluded with the kidnappers after being paid N7million.

The woman identified as Mrs. Rukayat Abodunde, was abducted by two gunmen who came to her home in Ayetoro Street in Ondo town, pretending to have come to buy fish from her, according to The Nation.

The report said the suspected kidnappers reappeared few days after the abduction of the woman to demand refund of N7m from his son, after they discovered that the hunchback was not natural, but caused by an accident.

The woman appeared to have been killed and the son is also on the run.

He added that the two suspected kidnappers invaded the home of the victim and whisked her away.

According to him, “the incident was reported at the police station by one Omotola Oseyemi and detectives swung into action to ensure the release of the abducted woman.

“They interrogated the people in the area but members of the family were not showing enough interest in the disappearance of the woman.”

The police spokesman said the case was still being investigated to unravel those behind the dastardly act.