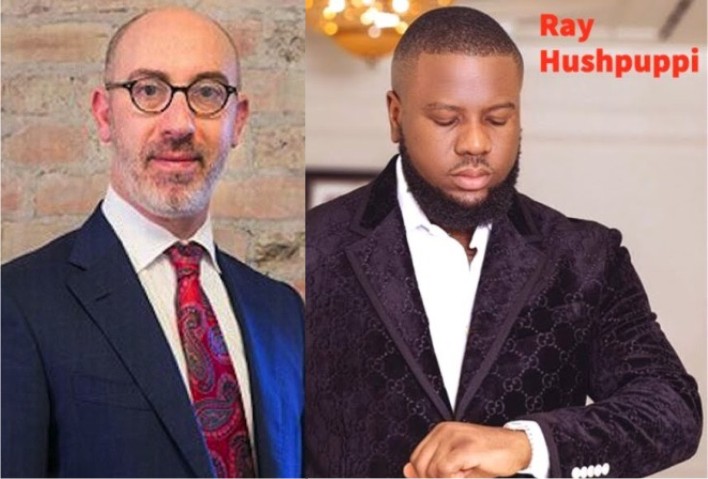 The multimillion-dollar fraud and money laundering case involving Ramon Olorunwa Abbas also known as Hushpuppi has taken a dramatic turn as his lawyer, Gal Pissetzky slammed the FBI for kidnapping his client from Dubai.

Hushpuppi and another cyber-heist suspect, Olalekan Jacob Ponle (aka Mr Woodberry) were arrested last month in Dubai, where they lived.

They were later flown to the United State and appeared in a Chicago court on 3 July.

Although, the United Arab Emirates has no extradition treaty with the United States but Dubai police said the suspects had been extradited to the US.

Mr Abbas’ lawyer Gal Pissetzky told the BBC that his client, who posts on Instagram about his extravagant lifestyle, was not a criminal and had made his money legitimately.

“He is a social media influencer with millions of followers, with millions of people that respect and loved him, and he loved them, and that’s what he did. In today’s society, that’s a business,” he said.

Mr Pissetzky admits that he is not “100% familiar” with social media and his children consider him too old but he knows “that’s how people make money today”.

The Chicago defence lawyer’s argument that Hushpuppi was paid by designer brands for promotion has set the stage for what promises to be a long trial in American courts.

The Federal Bureau of Investigation (FBI) accuses Mr Abbas, 37, of conspiring to launder hundreds of millions of dollars from frauds known as Business Email Compromise (BEC) and other scams.

It is the latest high-profile fraud case involving a Nigerian national in the United States but his lawyer says the US had no authority to transport him from Dubai.

“In my opinion, the FBI and the government here acted illegally when they kidnapped him from Dubai without any legal process to do so,” Mr Pissetzky told the BBC.

“There was no extradition, there were no legal steps taken, there were no court documents filed, it was simply a call to the FBI. He is not a citizen of the United States, the US had absolutely no authority to take him,” his lawyer says.

But the Dubai police said in a Facebook post that the FBI director had thanked them for extraditing the two men.

“You’ll have to ask them about why they called it an extradition,” the US Department of Justice (DoJ) spokesman responded in an email.

In a statement about Mr Abbas’ initial court appearance, the DoJ said “FBI special agents earlier this week obtained custody of Abbas and brought him to the United States” without giving any further details.

Mr. Pissetzky is not convinced.

“If Dubai wanted to expel him, they should have expelled him back to Nigeria. I’ve never heard of anything like that. That is the real story here.”