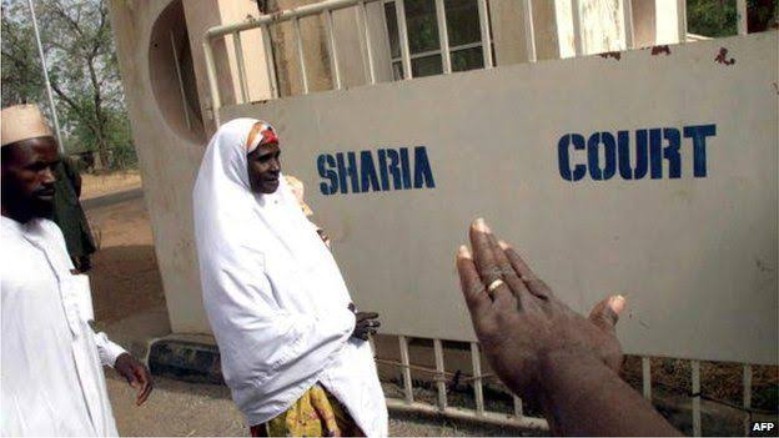 A man from the Northern part of Nigeria has shared a shocking story he heard from a Muslim judge about a man who prayed a Sharia court to eject his wife from the house she built.

Taking to Twitter, Galadima Samaru said the husband’s reason to kick the woman out of her house was because she refused to live in the house with a prospective co-wife the husband was planning to marry.

The woman even graciously agreed to rent an apartment for the second wife to live in but the husband blatantly rejected the offer, and vowed to divorce her if she refuses his plan.

Samaru also revealed that the husband is jobless and living off the wife. Everything he owns, including the car he drives and the clothes he wears were bought for him by the wife.

The most shocking part is that, the money which was planned to use to finance the wedding belongs to the wife.

Read the annoying story below.

“A Khadi just told me about one of the absurdities he has witnessed in his courtroom. A man came to him seeking the court to order his wife be ejected out of the house she built with her sweat. His reason? She doesn’t want to live with a co-wife in her own house.

“She even agreed to rent a flat for him, but the man wouldn’t have it, it was either she agrees to live with a co-wife or get divorced. When she refused, he came to the court.

“Get this, the man in question is jobless, everything he owns from the car he drives to the clothes he wears were bought by his wife.

“I know the question you’d be asking yourself now is how he wants to finance marrying another wife.

“His wife came to him last week telling him about the bonus she received from office, whether they’d save it or invest. It was then he got the glorious idea of marrying another wife.

“The woman actually agreed to finance the wedding but on the condition that he stays in another house with his new bride. It was the disagreement they had that led to him divorcing her and trying to eject Her from her own house.”

Giving an update on the verdict by the judge, Samaru said;

“He locked him up for a couple of days untill he withdrew the case and apologized to the wife. They are still together.”