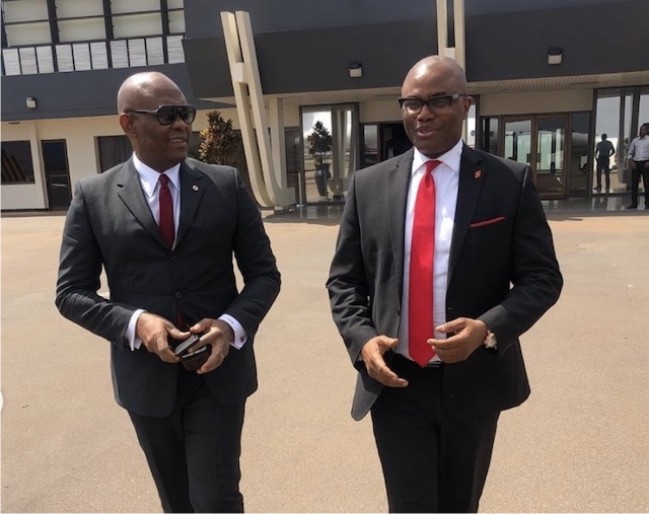 A group executive director in pan-African UBA Plc, Emeke Iweriebor, has died. He died on Sunday at 51 after an illness.

Iweriebor was for some years in charge of the bank’s east and southern Africa operations.

His death has devastated his colleagues in the leading bank with the chairman, Tony Elumelu mourning Iweriebor’s passage on Instagram, with a touching tribute.

“We are shocked, devastated & overcome by immeasurable grief as we mourn the unexpected demise of our brother, friend, & long time colleague, @emekeiweriebor. “Mr Execution”, as I fondly called him, Emeke earnestly drove the launch of @UBAGroup operations in over ten African countries‬- singlehandedly obtaining banking licences in some of these countries.