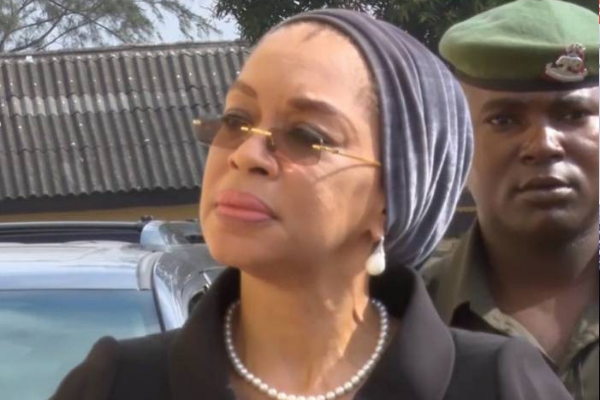 The development forced the trial judge, Justice Hakeem Oshodi, to adjourn court proceedings in the charge against her till January 26, 2019.

It was gathered that the former judge was rushed to the hospital in an ambulance belonging to the Lagos State judiciary.

Justice Rita Ofili-Ajumogobia is standing trial alongside Obla (SAN) on a 31-count charge bordering on an alleged perversion of the course of justice, unlawful enrichment and forgery proffered by the Economic and Financial Crimes Commission (EFCC).