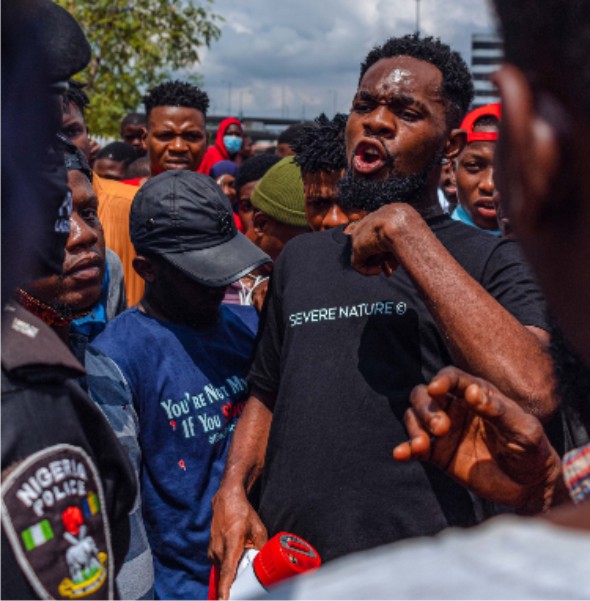 Singer Patoranking has told Nigerians whose parents are government officials or politicians not to come online to comment on national issues, especially the EndSARS protest.

According to him, they should speak with their parents directly and not coming online to show solidary with protesters.

”If your father/Mother is a politician/Government official don’t come online to post, go Talk to Them. #EndSWAT #EndSARS #EndPoliceBrutality”