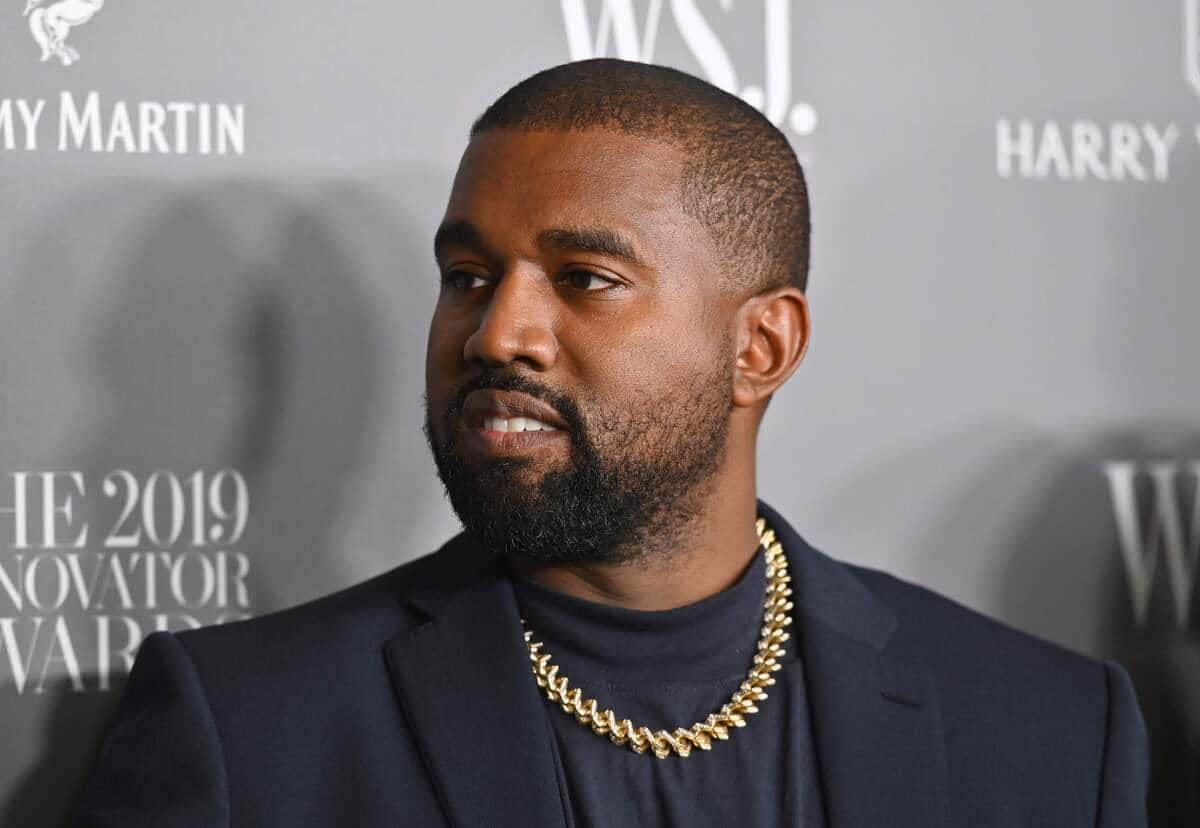 Popular American rapper and businessman, Kanye West has joined his voice with those of Nigerians and other international personalities across the world to demand an end to police brutality in Nigeria.

In a Tweet he shared on Monday evening (Nigerian time), Kanye wrote: “I stand with my Nigerian brothers and sisters to end police brutality, the government must answer to the peoples cries #EndPoliceBrutalityinNigeria.”

Recall that the Inspector-General of Police, Mohammed Adamu, on Sunday announced the dissolution of the police unit after series of protests across Nigeria. However, the killings by the Police officers has not stopped as some unarmed peaceful protesters were shot today by officers of the Nigerian Police Force, even as many were injured.