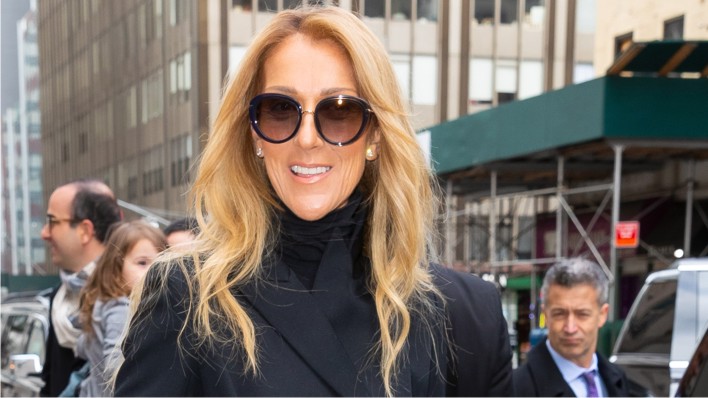 Celine Dion who is the only Canadian singer to have sold over 200 million records wants Nigerians to know that her heart melts for them, especially at this trying time of the end SARS protest.

The #EndSars protest which initially began as an internet campaign, then metamophosed into a nationwide street protest, after Runtown, Falz, Naira Marley and some other notable Nigerian celebrities decided to lead a physical protest against the excesses of some men of the Federal special anti-robbery squad, SARS. While celebrities led the protests in Lagos, activists like Aisha Yesufu and Yele Sowore led the ones in Abuja.

As the momentum gets higher, members of the international community took notice and started weighing in with their own support.

Among the notable International celebrities that have shown support to Nigerians are Kanye West, Trey Songz, John Boyega and Drake.