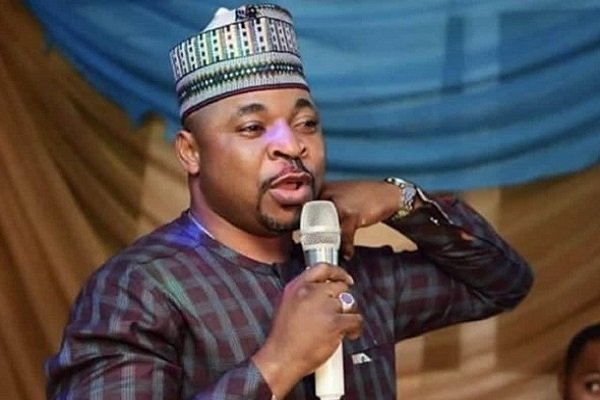 #EndSARS protesters at the Lagos State House of Assembly on Friday rejected food and soft drinks sent by the Chairman of the National Union of the Road Transport Workers in the state, Musiliu Akinsanya aka MC Oluomo.

The rejection was in reaction to an attack unleashed on the protesters by thugs at Ikeja, the state capital, on Thursday.

MC Oluomo was accused to have been the sponsor of the violent attack but his spokesman, Jimoh Buhari, denied the allegation.

In another news, #EndSARS protesters on Friday morning, took over the Gbagada-Oshodi expressway, disrupting free flow of vehicular movements.

Protesters set up loud speakers and tents on the expressway, and were seen holding placards with different catchphrases.