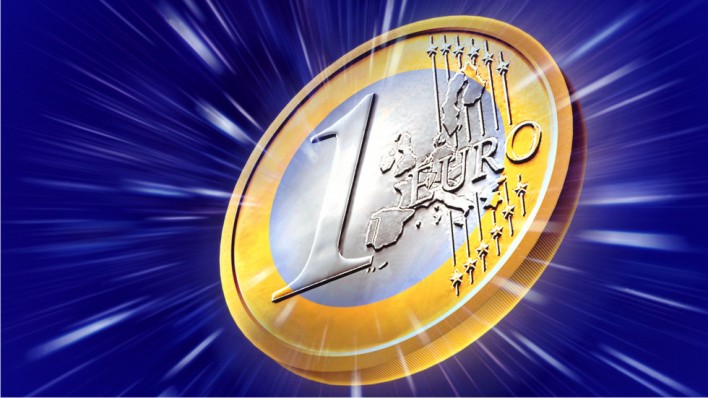 The euro has beaten the dollar to become the number one currency for global transactions for the first time in nearly eight years, said the Society for Worldwide Interbank Financial Telecommunications (SWIFT).

Citing monthly SWIFT data, Bloomberg reports that the last time the euro was in the number one spot was February 2013.

Data from SWIFT, which handles cross-border international payments for more than 11,000 financial institutions in 200 countries, showed the European Union’s single currency was the most used one last month. It was followed by the dollar, then the British pound, and the Japanese yen. In the fifth spot was the Canadian dollar, which has moved China’s yuan to sixth place.

Statistics showed that 37.8 percent of the SWIFT cash transfers were completed in euros in October, rising six percent from about a year ago and marking the highest level since February 2013. The use of the US dollar dropped to 37.64 percent, down 4.6 percentage points.

The US currency has weakened more than 11 percent from its March peak, based on a Bloomberg index that measures it against a basket of major peers. Analysts are predicting its valuation to drop further.