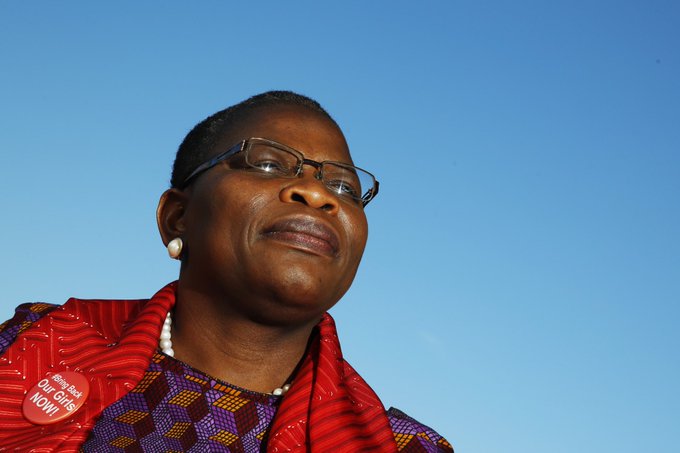 A former Minister of Education, Oby Ezekwesili had said that the Labour Party presidential candidate for the 2023 elections is a better option than the other two frontliners – Bola Tinubu of the All Progressives Congress and Atiku Abubakar of the Peoples Democratic Party.

She made the comment while also noting that the trio are from the same political class.

Mrs Ezekwesili, in an interview with Channels TV Sunday night, said Nigerians are “served badly as a country in terms of political class,” while endorsing Mr Obi as a better candidate.

“Somebody says to you between a cast of possible presidents that include the three frontrunners that we currently have – a possible President Tinubu, Atiku, and Obi – do you need anybody to tell you where you would be going? It would be an Obi.

“Regardless of the fact that he comes from that particular political class that we are talking about, he still at least represents many more shapes than the other two top candidates (Atiku and Tinubu),” Mrs Ezekwesili said.

Mr Obi, a former governor of Anambra has risen the hope of many Nigerians, especially the youth, since he picked the ticket of the Labour, after leaving the PDP.

The LP presidential candidate is campaigning on making Nigeria a producing country, cutting cost of governance, among others, if elected.

Many youths who have expressed dissatisfaction with the status quo have provided oxygen upon which Obi’s campaign is running, much to the worry of veteran politicians, Tinubu and Abubakar.